One of the leaders of the 1989 student movement, Anton Popovič, remembers the fall of the totalitarian regime. 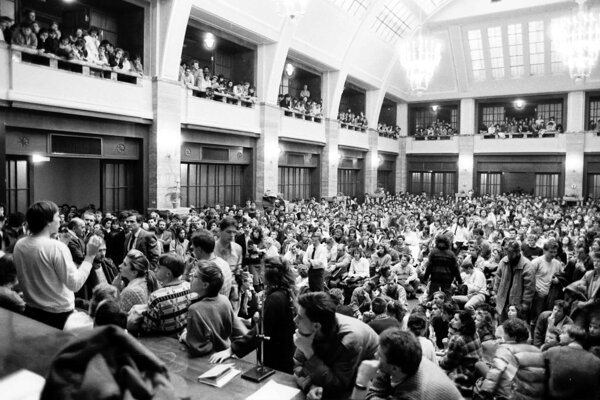 Mikhail Gorbachev became general secretary of the Soviet Union’s communist party, the Solidarity movement was working in Poland, there was political opposition in Hungary and later came the unbelievable events of September 1989 at the West-German Embassy in Prague, followed by the fall of the Berlin Wall on November 9, 1989. Changes were happening in the Eastern Bloc. 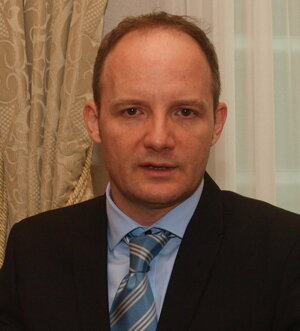