Former judge Miroslav Radačovský says he will not cooperate with the party following an argument over money. 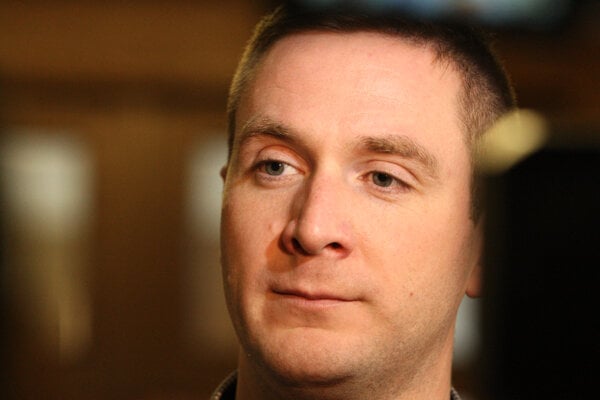 The far-right People’s Party – Our Slovakia (ĽSNS) won two seats in the May election for the European Parliament, after winning the third highest number of votes.

Now, however, they have only one mandate since former judge Miroslav Radačovský is no longer cooperating with the party, the Aktuality.sk news website reported.

Related story: Who are the new Slovak MEPs? Read more

Radačovský is not a member of the L'SNS, but ran on the party slate as an independent candidate. He will now act as a non-affiliated MEP.

The problem allegedly lies in arguments over promises made before the election.