Kočner: I told Fico that if I was left alone, he would be PM

Denník N published another one of Kočner's recording. In it he mentions his dealings with the former prime minister. 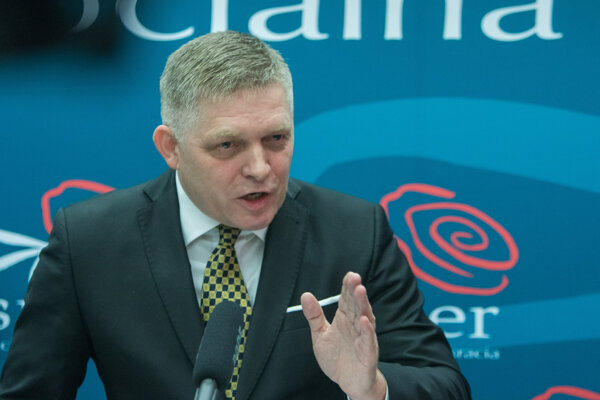 The Denník N daily published the recording of a conversation between Marian Kočner and Michal Suchoba, an IT entrepreneur who first became known to the media when his company Allexis started earning millions through IT orders at the Financial Administration.

Suchoba is a friend of the former president of the Financial Administration František Imrecze, and his contracts with the state are classified, the daily noted.

The recording was made by Marian Kočner in September 2015. They were sitting in a car at Koliba, and Suchoba was trying to tell him that stealing €4.2 million had consequences and the Financial Administration was sending him a message that he would have to pay authorities to leave him alone.

If not, you will not be PM