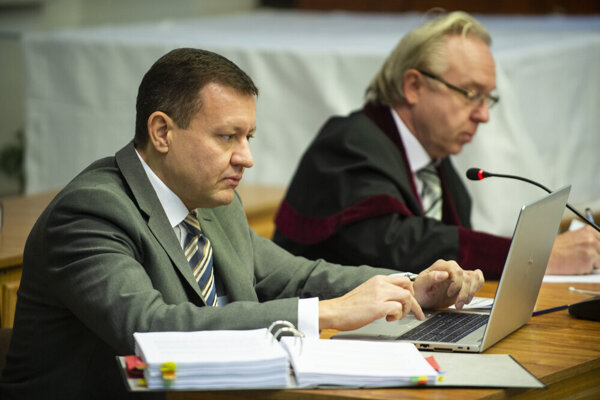 The fourteenth day of the trial concerning the Markíza promissory notes case, on November 18, ended sooner than expected. The trial was postponed, the Sme daily reported.

One of the accused in the case, ex-TV Markíza owner Pavol Rusko, did not come to court and sent a sick note alleging cervical spine issues. He did not give his consent for the trial to continue in his absence. Why he took this step remains unclear. 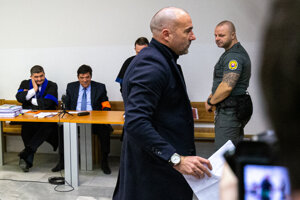 In response to Rusko’s request, prosecutor Ján Šanta and TV Markíza lawyer Daniel Lipšic demanded the court take Rusko into custody. They suspect Rusko of trying to obstruct the case.

The Specialised Criminal Court also had to cancel the November 19 court proceedings, during which experts who had examined Rusko's signatures on the promissory notes were to be heard.