Dalibor Karvay starting playing the violin at the age of three. 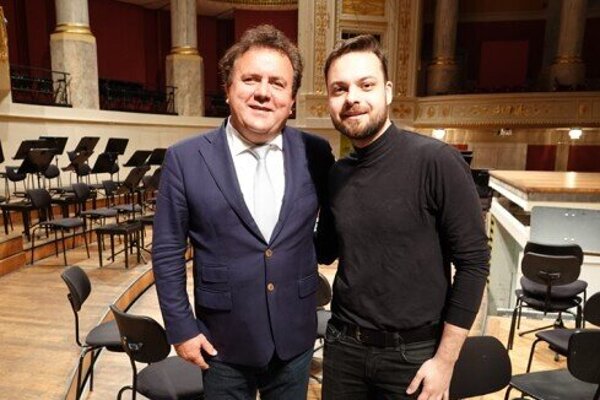 The Vienna Symphony has a new concertmaster. Slovak violin virtuoso Dalibor Karvay has been named the first chair after he won an audition in mid-November.

"I have appreciated the work of the Vienna Symphony as one of Europe's leading orchestras for many years," Karvay said, as quoted in a press release.

A concertmaster is the second most important position in an orchestra, after a conductor.

35-year-old Karvay has years of experience as a violinist, performing with renowned orchestras and artists. The Slovak virtuoso also played for Prince Charles in 2003 at Windsor Castle in the UK.

Karvay's father gave his son his first violin lesson when he was only three years old. Since then, the Vrútky-born artist has won several awards.