Woman from Snina died after an attack in Bratislava

She was found in the Bratislava port. 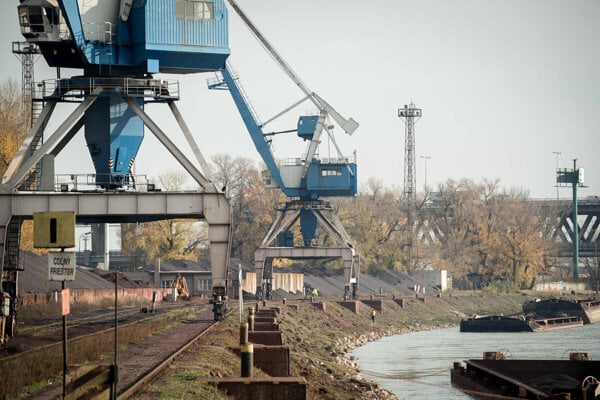 A young woman died after being attacked in Bratislava.

The police found a 34-year-old English teacher in the Bratislava port on November 11, with numerous bruises. The rescuers were trying to resuscitate her, but in vain, as the police informed on Facebook.

They have launched criminal prosecution for murder.

The information about the case was published only a week later; police claimed it was a tactic to prevent the perpetrator from discovering the police's actions.

"Thanks to this, the investigator can reach the culprit and receive important information," the police wrote.

Not much information revealed

The police did not disclose many details about the case. They did not comment on the woman’s injuries, autopsy results, nor how she got to the port. They did not say whether they have caught the perpetrator either.