President refuses to appoint SNS nominee for the NBS post 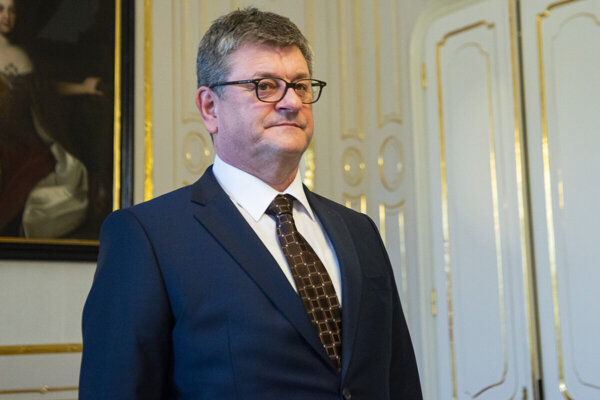 tJozef Hudák will not become new vice-governor of the National Bank of Slovakia (NBS), the country’s central bank.

President Zuzana Čaputová has refused to appoint him to the post, claiming that he does not meet several conditions for the post. She has already informed Speaker of Parliament Andrej Danko, PM Peter Pellegrini (Smer), and members of the parliamentary finance committee about her decision via a letter, the TASR newswire reported.

Hudák was nominated for the second-highest NBS post by Danko’s Slovak National Party (SNS), and was approved by the parliament last December.

“The nominated candidate doesn’t meet already the first qualification condition, which is completed university education in the monetary or financial field,” Čaputová explained, as quoted by TASR.