The army could be called in to help. 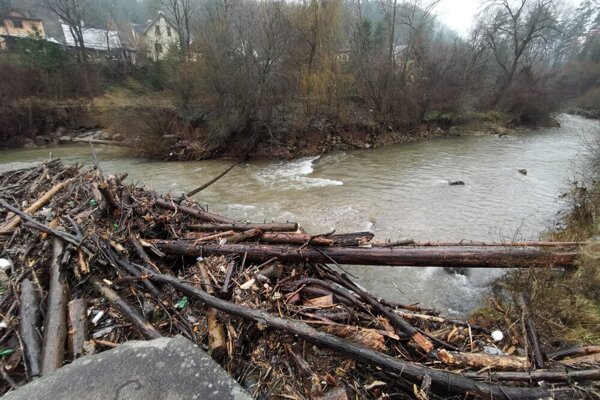 The accumulation of waste in Prielom Hornádu in the national park Slovenský Raj after intense rainfall was not produced by tourists but by inhabitants of nearby villages, said director of the Administration of the national park, Tomáš Dražil. 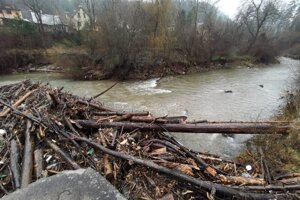 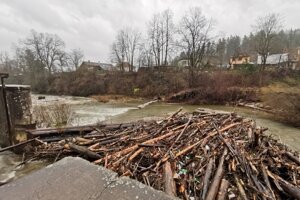 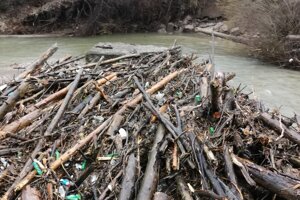 “We need to agree on who would clean it and who would eliminate the rubbish after,” Dražil said, as quoted by the TASR newswire. He said that the priority is Prielom Hornádu, but waste needs to be collected throughout Hornád to prevent it from flowing downstream during heavy rain again.