Communists prosecuted in the Czech Republic for the deaths on borders

More than 400 people were killed at the Czechoslovak borders with the West between 1948 and 1989. 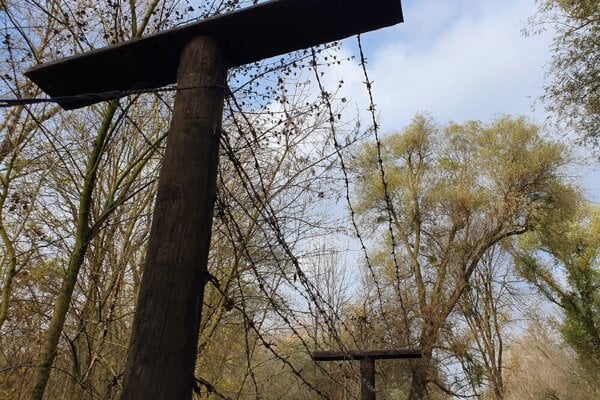 Three high-ranking representatives of the communist regime in former Czechoslovakia will face prosecution for their crimes.

The prosecution was launched by the the Office for the Documentation and the Investigation of Crimes of Communism, which operates under the Czech police. It concerns the killings that happened between the 1970s and 1980s at the border with Austria, when people attempted to escape to the Western Block, the SITA newswire reported.

The prosecuted officials include former general secretary of the Communist Party of Czechoslovakia, Miloš Jakeš, ex-PM Lubomír Štrougal and ex-interior minister Vrastislav Vajnar. All three are charged with abusing their power in connection with using guns against so-called border intruders.