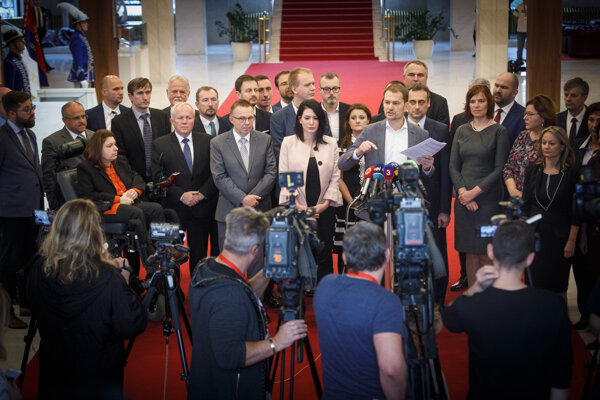 MPs will not discuss about one half of the draft laws submitted for the parliamentary session starting on November 26. The reason is that the parliament approved the proposal to withdraw all drafts submitted by the opposition that were in the first reading.

The idea was presented by Smer chair Robert Fico, the TASR newswire reported. 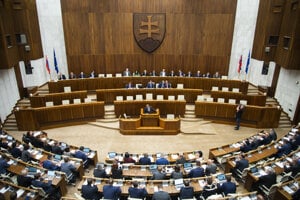 He explained it that a wider discussion to approve the state budget for the next year is necessary.

Opposition MP and Ordinary People and Independent Personalities (OĽaNO) chair, Igor Matovič, said that this violates the democratic rights of the opposition.

The opposition joined forces and decided to initiate a non-scheduled parliamentary session. The MPs have already collected enough signatures to summon the session, TASR wrote.