Who are the best clerks in Slovakia?

The aim of the Civil Service Deed of the Year award is to bring more visibility to stories of white-collar workers who improve the functioning of the state. 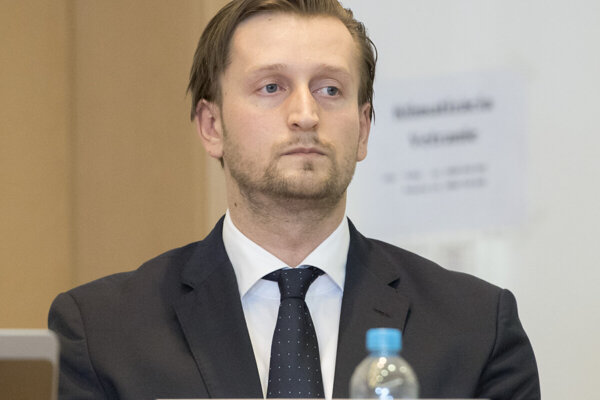 The analysts of the Health Ministry, the village of Košeca (Trenčín Region) and the team of the cadastre of District Municipality Senec: These are the best clerks working in Slovakia for 2019.

They all received the Civil Service Deed of the Year award, granted by the Slovak Governance Institute (SGI).

In the central state administration category, the award went to the Institute of Health Policy (IZP), running under the Health Ministry, for comparing prices for health-care purchases. Analysts compared every equipment purchase, such as computed tomography or magnetic resonance, based on the databases containing the data about adequate prices.

“We have succeeded in saving almost €60 million since 2016, with €7 million of this sum due to the benchmark of health-care equipment,” said managing director of the IZP, Martin Smatana, as quoted in the press release.

Fighting waste and improving the cadastre 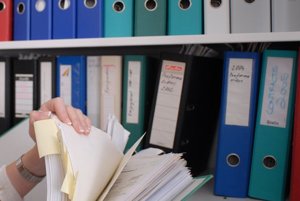 The award for self-government went to the waste management specialist in the village Košeca, Marek Kurinec. He implemented simple electronic evidence for waste, along with data analysis and a motivation system for citizens. This has already contributed to a decrease in communal waste by 20 percent in six months.

“The solution can be easily applied in other municipalities, while at the same time educating people to think about the waste they produce. It uses modern ways to work with data,” said Katarína Staroňová, one of the jury members, as quoted in the press release.

In the local state administration category, the award went to the cadastre department of the district authority in Senec (Bratislava Region).

The cadastre department was late entering the submissions due to lack of personnel. But they managed to rapidly increase the department's efficiency by changing the procedures and communication with clients. Thanks to the changes, they increased the efficiency in processing submissions by 70 percent and managed to solve the problem with delays.