No explosives will be used during the dismantling. 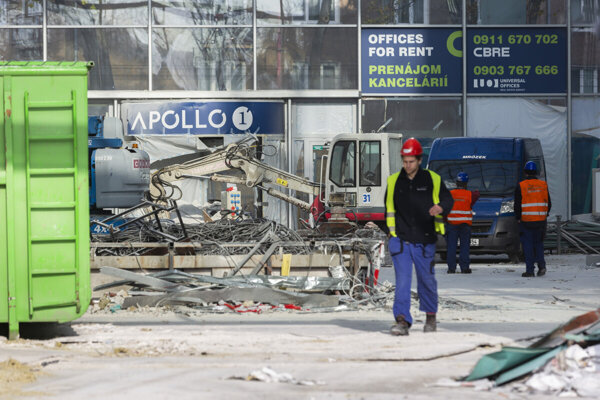 The deconstruction of the Apollo 1 Business Centre in Bratislava, which had to be closed due fear of collapse, has begun.

The deconstruction works of the centre, situated on Prievozská Street, during which no explosives will be used, began on November 26, the TASR newswire reported. 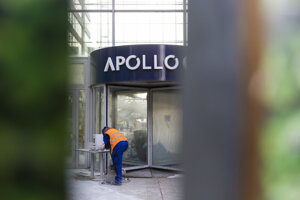 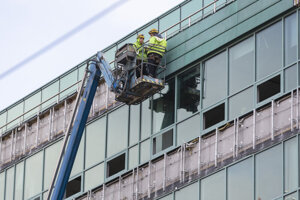 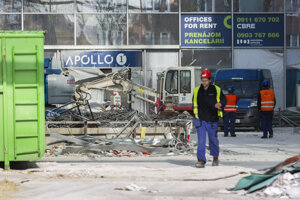 The works are divided into the preparatory, cleaning, demolition and recycling phases. The main part of the skeleton is planned to be deconstructed in 2020, when the deconstruction is also said to be completed.

A brand new building instead 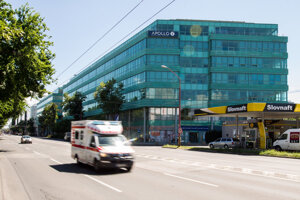 Apollo Business Centre I was opened in 2005, but its tenants began to leave the building en masse in 2015 as static reports suggested the construction could collapse. The building has been closed since then, as the decision to demolish it had already been made in 2016.