Spreading a false alarm is a crime, but no prosecution yet over recent hoax

Police dealing with hoax about a murdered woman that circulated on social networks last week. 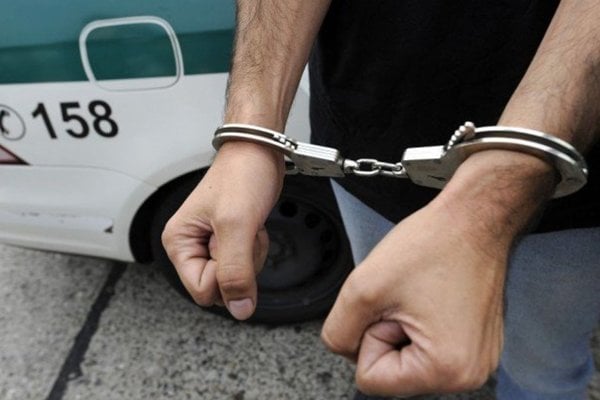 Just one screenshot of a conversation, but police estimate that it has reached tens of thousands of people on Facebook and Instagram.

Previous Friday night, information about a third woman killed in Bratislava appeared on social networks. The news went that the woman was raped and mutilated and the police were keeping it a secret.

On the same night, the police issued a statement that this was exceptionally serious disinformation.

"Nothing about it is true, which we operatively verified in the late night," the police wrote on its Facebook profile. They warned that this could be a case of spreading a false alarm and that the police were looking for the person it came from. Such a crime is punishable by two years in prison.