Another no to the Istanbul Convention from Slovakia

Slovak MPs rejected the document just when the European Parliament called on the member states to ratify it immediately. 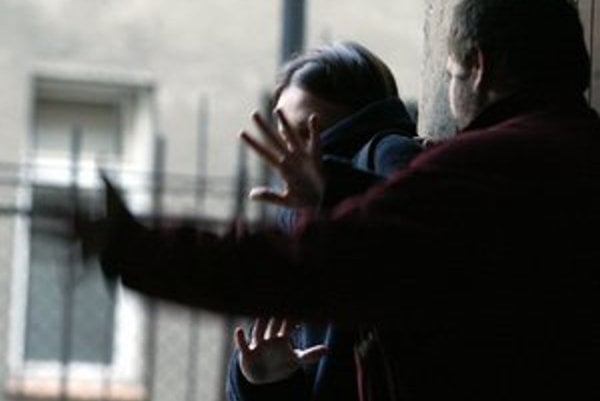 Countries should be doing more, not less, to end violence against women. That is the reaction of the Council of Europe to the November 28 news from Slovakia, where the national parliament took another step away from the international document known as the Istanbul Convention. 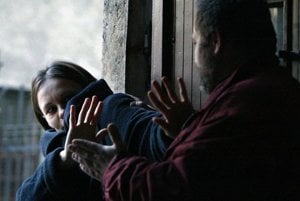 Slovakia should not be bound by the Istanbul Convention through decisions and measures of the European Union, says the resolution that was proposed by the Slovak National Party (SNS) and that the MPs greenlighted on November 28.

It also states that the Slovak parliament does not approve of the EU joining the Convention on preventing and combating violence against women, the full name of the Istanbul Convention, without any reservations.

The parliament first halted the ratification of the convention in late March 2019. Now MPs believe it is necessary to make sure that Slovakia will not be bound by the Istanbul Convention through European measures. The resolution was passed with the votes of Smer, SNS, Sme Rodina, and some Most-Hid MPs, the SITA newswire reported.

On the same day, the European Parliament called on the Council to urgently conclude the EU ratification of the Convention. The EP urges the seven member states that have signed but not yet ratified it - Bulgaria, Czechia, Hungary, Lithuania, Latvia, Slovakia and the UK - to do so without delay.