Samsung to reportedly dismiss up to 900 workers

The South Korean firm let go of 2,000 people in past years in Slovakia. 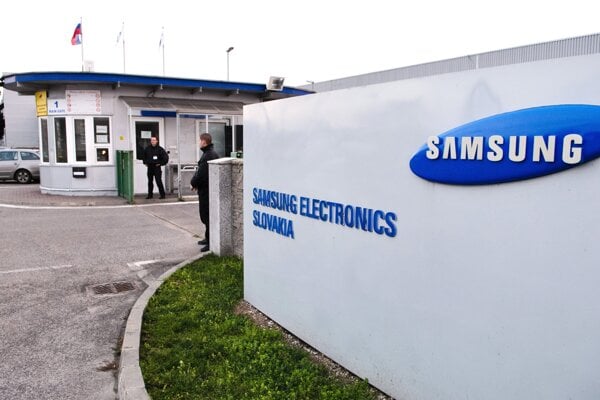 The South Korean company Samsung, which has a plant located in the southern Slovak town of Galanta, will continue laying off employees because of its planned reorganisation, as reported by the Denník N daily.

“The reorganisation is planned to start as of February 2020, with components to be purchased from our supply chains on the basis of our global manufacturing strategy,” the firm told Denník N. 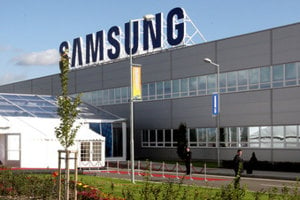 A total of 1,500 workers were employed at Samsung in spring 2019, but between 300 and 400 manual workers are now to lose their jobs next year, several sources aware of the firm's business plans claimed. One of them also said Samsung will dismiss the other 200 employees from engineering, quality, and purchases.

The company laid off 2,000 people in the last years. In 2018, Samsung closed down its plant in Voderady in the Trnava Region.

“We will definitely be negotiating on some good terms, if people have to leave their jobs in this region, to secure at least a certain social status for these people,” trade union KOVO head Emil Machyna told the public broadcaster RTVS.

After Samsung closed its plant in Voderady, it moved its production to Hungary and to the Galanta plant, where it manufactures LCM panels, high-end televisions, and large format displays.

The company exports most of its products to European markets, but its production decreased in all three categories in 2018. Samsung also claimed earlier this year that the production of some TV screens has been moved to other plants within the concern to optimize internal processes.