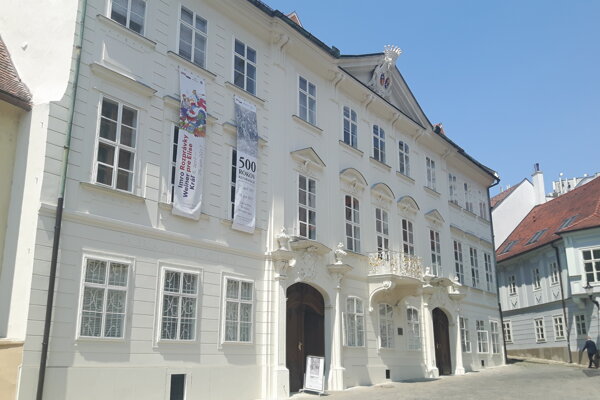 Mirbach Palace is one of the best preserved pieces of original architecture from old Pressburg, named after its last owner Emil Mirbach. The palace today houses the Bratislava City Gallery and is a fine example of rococo architecture. It was built on the site of buildings first mentioned in 1459, as Curia Civitatis or Weite Hof, but a wealthy brewer named Michael Spech had the old buildings torn down and built the palace we see today between 1768-70. Spech sold the palace after its completion and it had a number of owners, including Koloman Nyáry, whose beautiful coat of arms decorates the tympanum in the upper central part of the façade.

On the palace’s patio is a fountain with a sculpture of the Greek god Triton and nymph by Viktor Tilgner. The gallery houses a permanent exhibition of central European baroque paintings and sculptures as well as ever-changing temporary exhibitions, numerous concerts and recitals. 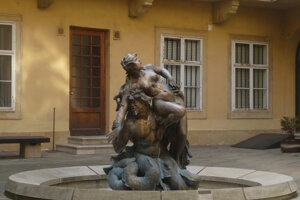 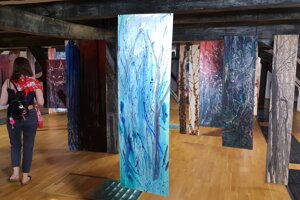 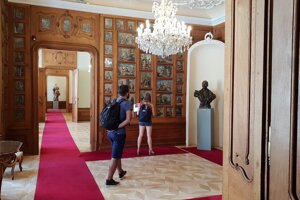