Slovakia discusses a “little Schengen” with its neighbours

It is possible borders will be open in July. 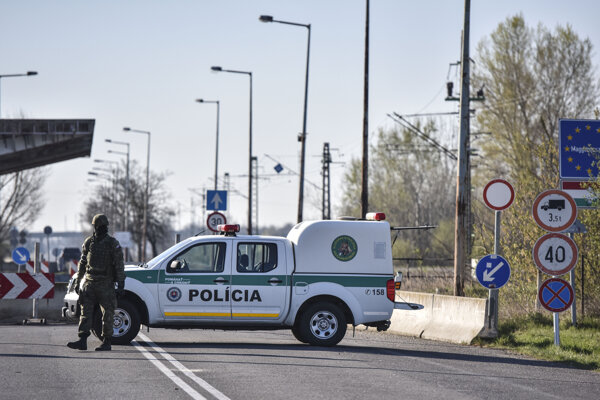 Slovakia may open its borders in July.

Moreover, mandatory state quarantine may be replaced by home quarantine by the end of this week, said PM Igor Matovič (OĽaNO) during the political talk show V Politike (In Politics) broadcast by private news channel TA3.

Along with Slovakia, the Czech Republic may also open its borders with its neighbours in July, the Sme daily reported.

“We are continuing negotiations with Austrians and Slovaks,” Czech Foreign Affairs Minister Tomáš Petříček wrote in a blog post. 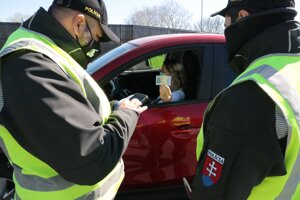 This has been confirmed by Martin Klus of Freedom and Solidarity (SaS), the state secretary at the Slovak Foreign Affairs Ministry.

“If some kind of little Schengen is created, it may be here,” he said, as quoted by Sme. “I’m an optimist that it can happen within two months.”

Epidemiologists not as optimistic

As a result, Slovaks may spend their holidays in neighbouring countries, while Austrians and Czechs can come to Slovakia during the summer. Slovakia is holding negotiations concerning the restoration of flights to Bulgaria and Greece, as well as to Croatia, but these negotiations are still in the preliminary stages.

The team of epidemiologists that collaborates with the government is not as optimistic as diplomats though.

Thank you for singing up. Shortly an email will be sent to the address you provided to verify your e-mail.
Error! Please try to register again later, your e-mail was not registered.
Your email is not in a correct format.
Please confirm you are not a robot.
Share on Facebook (272)Comments disabled