The minister hopes for open, professional discussions. Some doubt it. 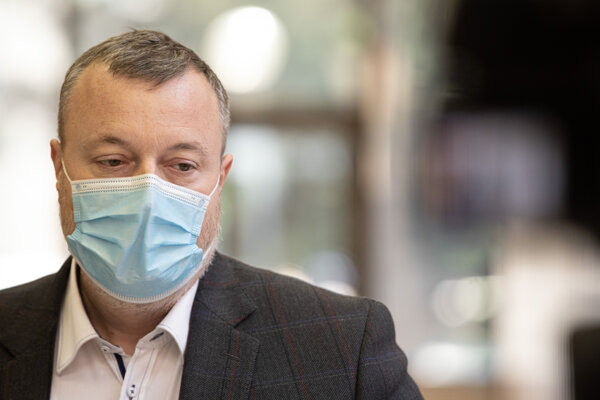 The personnel changes at the Labour Ministry and its organisations continue.

After Oľga Pietruchová quit the lead post in the gender equality department in May after nine years in the post, the minister replaced head of the Institute for Labour and Family Research (IVPR), sociologist Silvia Porubänová.

Her place will be taken by Roman Joch, known more for his activities in Czech politics. Joch used to serve as an advisor to ex-Czech prime minister Petr Nečas and former mayor of Prague Tomáš Hudeček.

Joch has been active in conservative organisations in the Czech Republic and the USA as well.