Roma people targeted by hoaxes during a pandemic

The Facebook hoax about free medication for the minority has been on rotation since 2011. 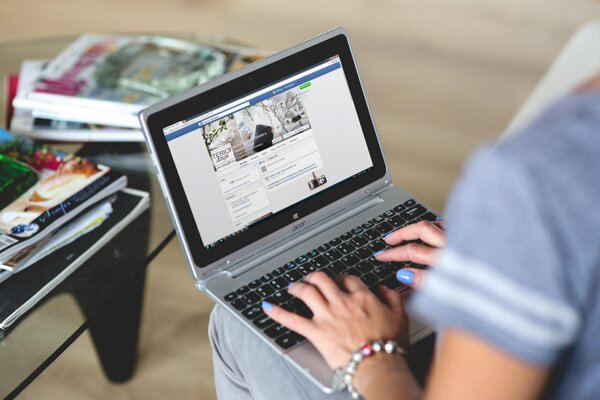 The AFP has disproved a couple of Roma-targeted hoaxes appearing on social media during a pandemic. (Source: Pexels)
Font size:A-|A+16

The coronavirus pandemic has become a breeding ground for hoaxes targeting the Roma minority in Slovakia, the Agence France-Presse (AFP) found. A free medication hoax is growing popular again despite earlier and repeated refutation by the media and the police.

This hoax, which was posted on Facebook in October 2011 for the first time, now has nearly 36,000 shares, claiming that Roma people are not required to pay for medicines once they present a paper issued by a local jobcentre to a chemist.

“I asked what just happened and she [chemist] told me they [Roma people] were socially disadvantaged, so the state paid medication for them,” a Facebook user named Beáta Horníková reposted the experience of an unknown male. 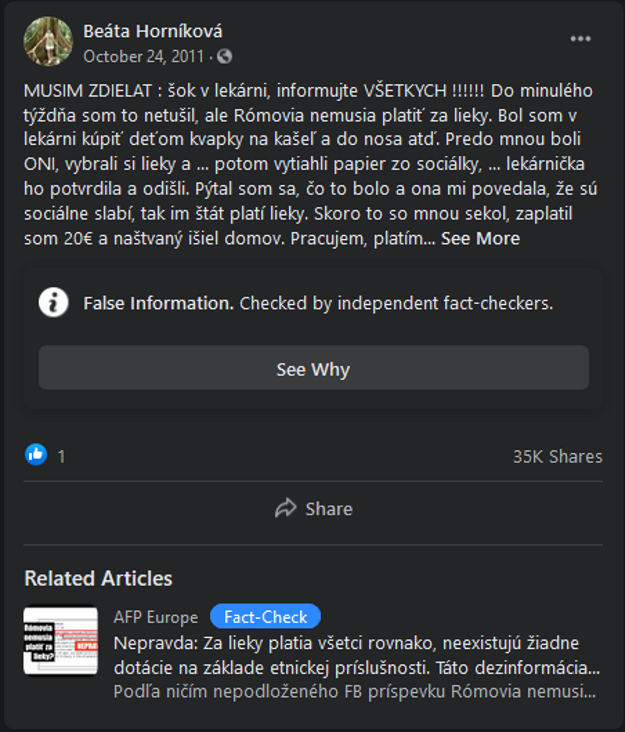 Based on the Constitution and further legislation, everyone, regardless of their ethnic background must pay a surcharge on some medicines and for over-the-counter drugs in Slovakia, which has been confirmed by the AFP, Facebook’s fact-checking partner, by state authorities and insurance providers.

In addition, the AFP has disproved three other Roma-targeted hoaxes in recent months, including false claims that the state provided alcohol and food for Roma people in quarantine, that the minority receives free timber, and that the assailant in the Vrútky school knife attack was Roma.