Slovak operators are preparing for 5G

One pilot testing project is already on track in Bratislava. 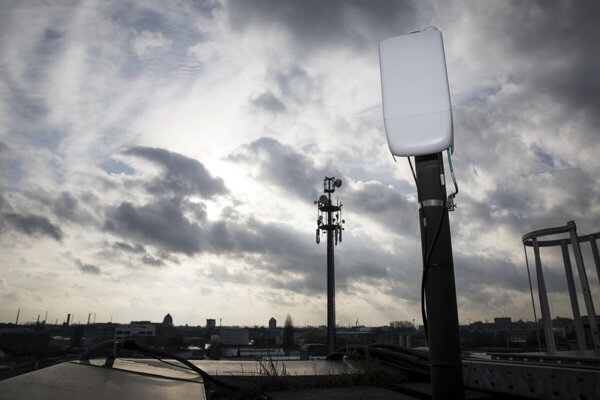 Some Slovak mobile operators are preparing for the arrival of 5G networks to Slovakia.

Orange has nearly finished the modernisation of its radio network, to have it ready for 5G, while O2 launched a pilot commercial trial operation of a 5G network in selected parts of Bratislava on October 6

The company is testing technologies from Nokia, Ericsson, Huawei, and ZTE on the already allocated frequencies in the city boroughs of Bratislava, namely in Dubravka, Karlova Ves, Ruzinov, and Petržalka, the SITA newswire reported.

Clients of the operator who do have a compatible device can try using the 5G network in these locations. O2 said they are testing the technologies of all suppliers and will announce their choice for provider of nationwide 5G in the coming months, the TASR newswire wrote.