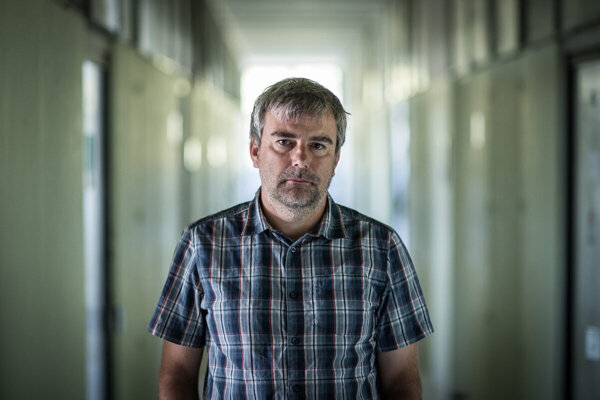 Mathematician Richard Kollár has evaluated the results of the nationwide testing in Slovakia. He believes more measures are going to be needed, at least locally. In northern Slovakia, where the most hit regions are, repeated mass testing using the cheaper but less reliable antigen tests can change the epidemic situation significantly, he says.

On Saturday, more than 2.5 million people participated in the mass testing and about 25,000, or 1 percent of them, tested positive. What do these numbers mean?

Richard Kollár (RK): The first figure means that the inhabitants of Slovakia really turned up for the nationwide testing. They were curious about their health condition, but the main factor most likely was that they understood the testing was necessary. They expect it will allow them to be less limited in their movement next week.

The second number cannot be interpreted as 1 percent, because it consists of two elements. One is the positive results and the other one is fake positives. These two need to be interpreted individually.

Can we say that all the COVID-positive people who came were detected? How successful do you think the nationwide testing was at detecting positive cases?