Kováčik faces charges in what investigators described as a major corruption scheme. Resignation is a logical step, President said. 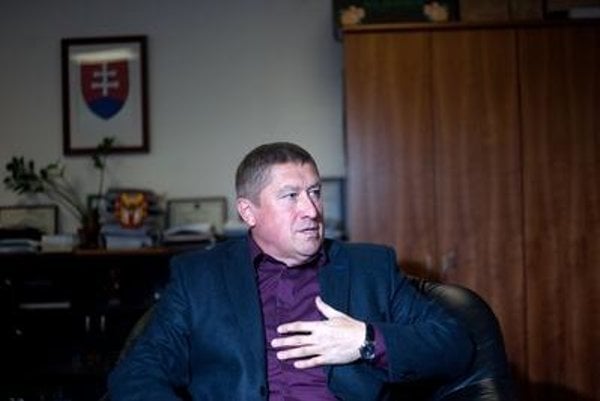 Dušan Kováčik, the top prosecutor of the Special Prosecutor's Office whose role is to prosecute serious crimes, including corruption, has given up his post.

He officially announced his resignation to the parliament on November 12, nearly three weeks after he was arrested on corruption charges and suspended as Special Prosecutor. Kováčik, who faces charges over his involvement with what the investigators described as an organised criminal group that also involved former top police officers, has been in pre-trial custody ever since his arrest. 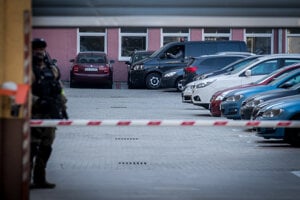 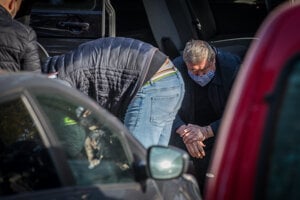 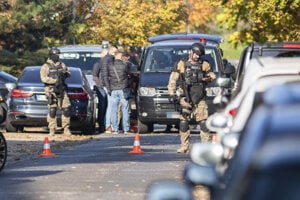 "With regard to the fact that the ruling of the Specialised Criminal Court from October 25, sending me into pre-trial custody, has come into effect, I hereby resign from the post of Special Prosecutor according to the provisions of the law on prosecutors," Kováčik wrote in the letter as reported by the Deputy Speaker of Parliament Gábor Grendel (OĽaNO).