Demänovský cave system is the longest in the Carpathians

It could be even bigger. 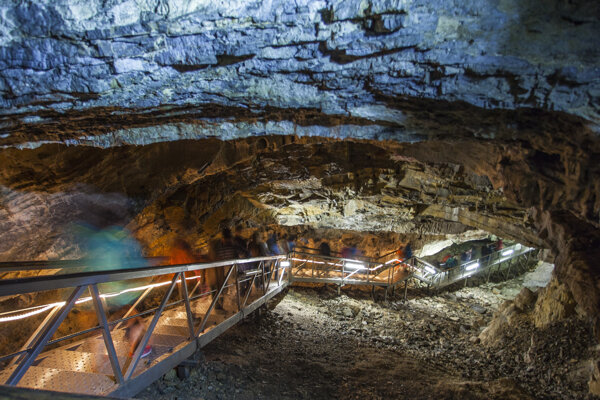 The Demänovská Cave System at a length of 43 kilometres is the longest cave in the Carpathians, informed the Slovak Caves Administration (SSJ), adding that the last 20 years of discovery in the Demänovská Valley has been the most successful period of Slovak speleology.

“At the beginning of August this year, we succeeded in discovering about 350 metres of new corridors at the south edge of the Demänovský Cave System, especially around the gorges leading to the Demänovka underground stream. Three months later in the Demänovská Ice Cave, bordering the cave system from the north, we penetrated unknown corridors with a length of 250 metres. We found many bones of extinct cave bears that are unknown in parts of caves due to hundreds of years of human visitation,” said Pavel Herich, head of the Demänovská Valley Speleologist Club , as quoted by the TASR newswire.

Besides the Demänovský Cave system, there are other caves in this area, such as Štefanová Cave measuring 18 kilometres, Okno (Window) measuring three kilometres, Suchá (Dry) measuring 1.5 kilometres, Dračia jaskyňa (Dragon’s Cave) measuring 1.1 kilometre and another 300 or so smaller caves. The overall length of all the known caves is 80 kilometres and the research is still ongoing.

“We believe that once we succeed in connecting the Štefanová and Demänovský Cave System, it will result in a cave longer than 60 kilometres,” Herich added.

The head of the speleologist club pointed to the long-term pollution of the caves and underground waters under the impact of traffic, construction and tourism.

“That’s why we follow with concern the current and very dynamic development of the Jasná mountain resort and increasing traffic burden in the Demänovská Valley national natural reservation, and all of the Low Tatras National Park,” he emphasised. 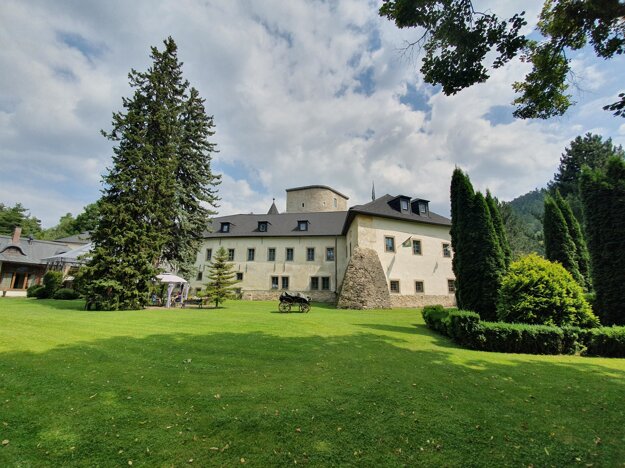