Kočner sentenced to 19 years in prison

Supreme Court confirmed the verdict in the promissory notes case. 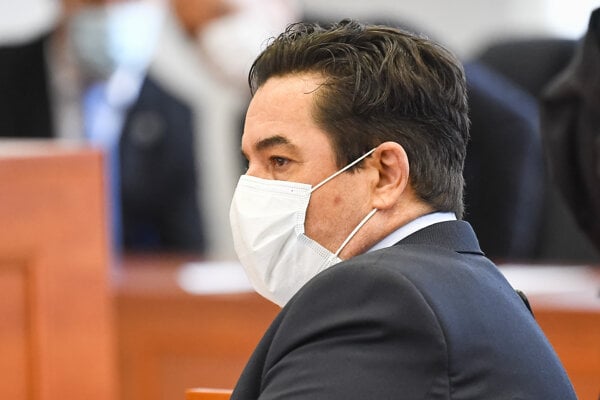 Marian Kočner and Pavol Rusko are definitively guilty of forging promissory notes, after the Supreme Court confirmed the verdict from last year. 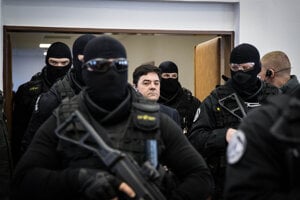 The Supreme Court concluded the adjourned appellate session, which took place behind closed doors due to the worsening pandemic in Slovakia, after five hours on January 12. It confirmed the verdict delivered by the Specialised Criminal Court in February 2020.

Both Rusko and Kočner were sentenced to 19 years in prison for forging promissory notes, which Kočner used to obtain €69 million from the current owner of private broadcaster TV Markíza in 2016. Kočner was also ordered to pay a fine of €10,000.

The verdict was expected in December, but the court adjourned the session after Rusko did not arrive at court. He claimed to be in the hospital after allegedly being attacked with an unknown liquid while jogging.

In court Kočner started demanding the payment for promissory notes from the private broadcaster TV Markíza in 2016.

He claimed that its former director Rusko signed the promissory notes, but did not list them in the bookkeeping records. As Rusko did not have any money, he demanded the American company CME, then-owner of the broadcaster, to pay the sum.