US Supreme Court Chief Justice is of Slovak descent

John Roberts' great-grandparents were from the eastern region of Spiš. 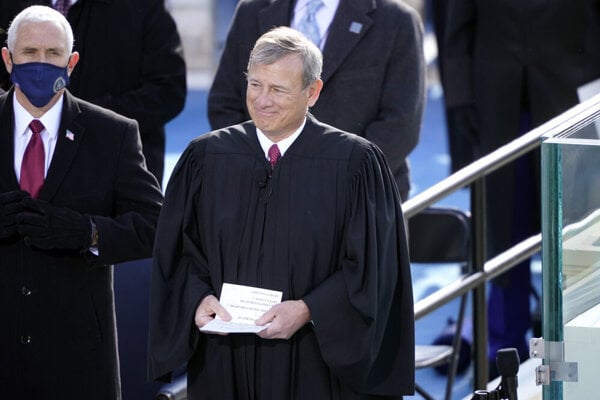 Many inhabitants of what is now Slovakia decided to leave their motherland and try their luck across the pond at the precipice of the 19th and beginning of the 20th century. Today, the United States of America is the home of fourth, fifth and even sixth generation Slovak immigrants.

The Chief Justice of the United States Supreme Court, John Glover Roberts Jr, is one of them.

His roots can be traced back to humble origins in the town of Kluknava in the eastern-Slovak district of Gelnica, and a former town known as Kanaš, which today forms part of Veľký Šariš, the Korzár daily noticed.