Vladimír Pčolinský, a nominee of Sme Rodina, will give up his post. 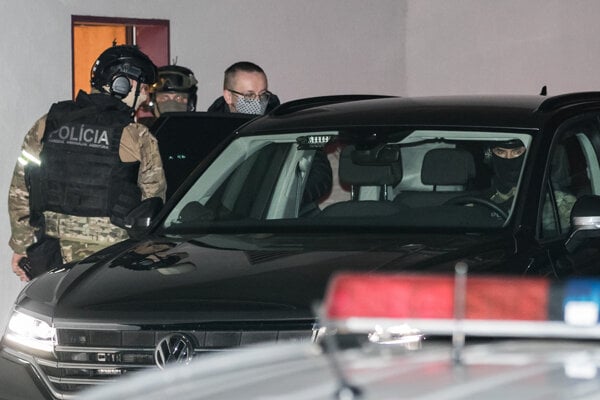 Vladimír Pčolinský, director of the Slovak Information Service (SIS) intelligence agency, was taken into custody. The Specialised Criminal Court explained there are concerns he might continue in his criminal activities and try to influence witnesses.

The decision is not valid yet as Pčolinský challenged it. The Supreme Court will now have the final say, the Sme daily reported. 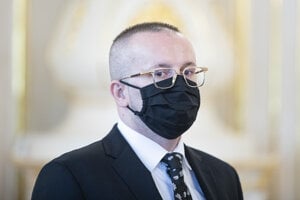 Pčolinský was detained on March 11 due to suspicions of corruption.

Following his arrest, President Zuzana Čaputová decided to suspend him from the post. Pčolinský, meanwhile, resigned and withdrew from public life completely, his lawyer Eva Mišíková told the media.

Pčolinský is said to have taken a bribe of €40,000 in the summer of 2020 from Zoroslav Kollár, who also faces corruption-related charges, in order to make SIS stop its activities involving him.