Customs tariffs to be expanded even for low-value goods

The change is part of a broader European eCommerce project. 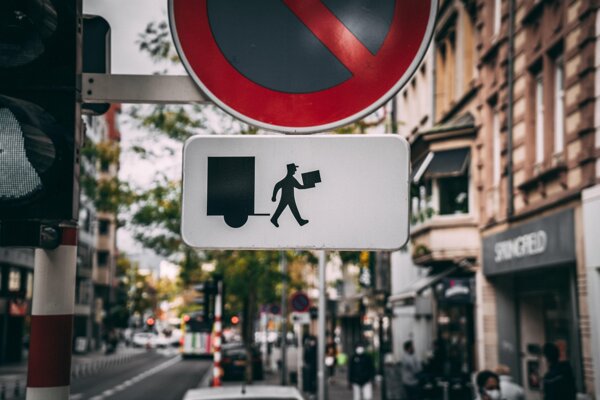 The Financial Administration has decided to implement new tariffs on imported goods.

The new customs duties will be effective as of July 1, 2021 and affect goods imported from ‘third countries' (countries that aren’t member states of the European Union or the European Free Trade Association). In addition to this tariff, VAT will also be applied to previously exempted ‘low-value goods’, which were imported items below the value of 22€, the Financial Administration reported.

This change is part of the broader European eCommerce project.

There will also be a reversion to the practice of placing all goods imported from third countries through a customs duties procedure. All imported goods will have to be marked with an electronic customs declaration, a practice that low-value goods have been exempted from for a long time. Customers will have to once again pay import duty on low-value goods as well.

This new law will be binding on both physical and legal persons deciding to import wares from third countries, for example when ordering products from Chinese e-shops or buying US exports.

The new eCommerce practices mean that VAT will have to be paid on all imports from third countries, but with duty fees not applying to imported wares valued over €150. This customs exemption is, however, not applicable to alcoholic beverages, perfumes and eau de toilettes and tobacco and tobacco products, where VAT will be paid in the respective recipient countries of the import.

In practice, this will mean that some imports remain duty-free, but VAT will have to be paid out to the full customs value of the import concerned.

Essentially, this will mean that all goods or components of goods that were made and brought to the EU to be sold or be used as a part of a product will become more expensive.

European consumers can expect everything from miscellaneous widgets to foreign snacks to become more expensive if they aren’t from the EU.

The new eCommerce regulations will be binding for all European Union member states. Their goal is to create fairer market conditions and eliminate price differences between sellers/suppliers from the European Union and third countries.