The laundered money was allegedly used for bribes during the era of Smer-led governments. 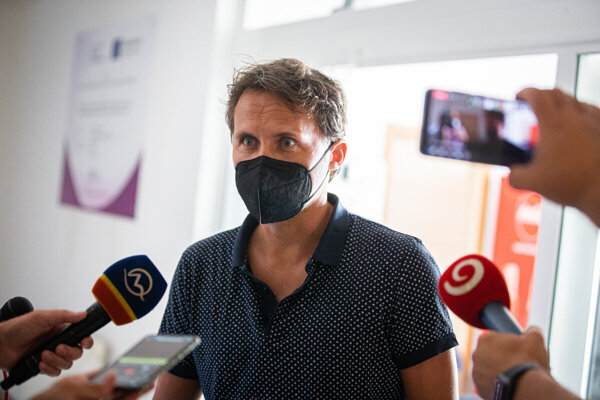 Former members of the Slovak Information Service (SIS) intelligence agency, who are now facing several charges in corruption-related cases, and members of the organised crime group Takáčovci, reportedly laundered dozens of millions of euros through China.

A team of investigative reporters working for the Aktuality.sk news website, the Investigative Centre of Ján Kuciak and the Investigace.cz website uncovered a big scheme through bank documents collected by the Organised Crime and Corruption Reporting Project (OCCRP), a consortium of investigative centers, media and journalists operating in Eastern Europe, the Caucasus, Central Asia and Central America.

When Ľudovír Makó, former head of the Financial Administration’s Criminal Office and IT entrepreneur Michal Suchoba met in Bratislava, they usually discussed business.

Makó used to park near Suchoba and take money from the boot. In one of his testimonies Suchoba described that the money was usually brought in “gigantic shopping bags,” with one weighing 20-25 kilograms. Makó would usually bring at least two of them, Aktuality.sk reported. 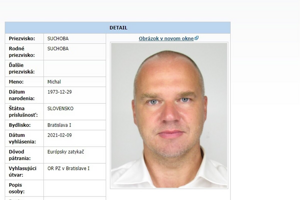 When Suchoba asked about the origin of the money, Makó reportedly said that it came from China, and explained how the scheme worked.

The money was brought to the bank in Slovakia in person, or sent via bank transfer. People with Chinese names as well as Slovaks were depositing dozens of millions of euros into accounts for several months, as the documents from OCCRP show. The money was subsequently sent to China, Hong Kong, Taiwan or South Korea, Aktuality.sk reported.

“In my experience, the biggest tax frauds happen on the Chinese markets,” Suchoba told the police, as quoted by Aktuality.sk.

Makó, who also faces corruption-related charges but is cooperating with the police, said that he does not know about the testimonies of Suchoba, so he cannot comment on them. Neither can he comment on criminal matters in a preparatory phase.

Bribes for police and politicians

The same companies as in this case are said to be used in so-called Laundromats – for money laundering – in big international corruption scandals.

It is possible that this system of money laundering was used by several groups trading in diesel and the organised crime group Takáčovci. The police was informed about the practices by former SIS agent František Böhm, who meanwhile committed suicide. Together with Suchoba, he said that a big portion of the money was used as bribes for police or politicians.

In this respect, several former police officials, as well as incumbent Governor of the National Bank of Slovakia Peter Kažimír and Hlas chair Peter Pellegrini, are mentioned.

There were several branches in the Chinese Laundromat. One was reportedly represented by Böhm and the T.P.Patriot company, where he served as a sleeping partner. They laundered money from carousel frauds with VAT. The money was then sent to Asia.

Böhm was working with a Chinese man nicknamed Kájo, who even appeared in one picture with Makó.

Another important part of the network was Lion King company, sending payments worth hundreds of thousands of euros to Asia, or former SIS member Dušan Kemény, according to Aktuality.sk.