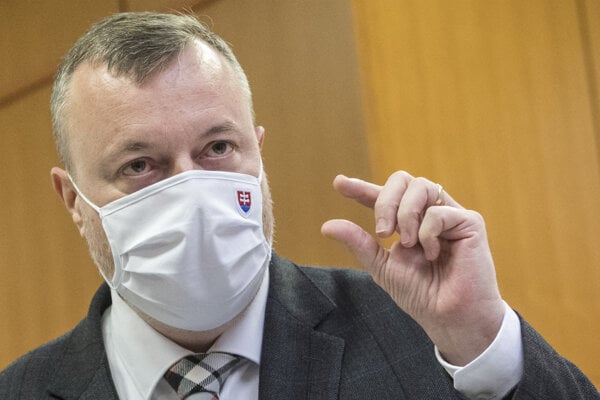 The automated status quo will be upheld, which dictates that the minimum wage should be no less than 57 percent of the average wage from two months years ago. Thus, the minimum wage saw a year on year growth of €23.

The tripartite meeting did not go in favour of the Confederation of Trade Unions (KOZ), which demanded the adjustment of the automated increase of the minimum wage to 60 percent. Had their wishes been fulfilled, the minimum wage for 2022 would have been €680 a month.

On the contrary, the tripartite meeting ended in favour of employers, who recommended a status quo automation of 57 percent.

The Federation of Employers’ Associations (AZZZ SR) originally wanted to freeze the minimum wage at last year's level, citing the effects of the pandemic.

Following the tripartite meeting, the AZZZ wrote that their position was that it would recommend an increase in minimum wage automation to 60 percent of the median wage in the future.

The AZZZ would also advocate ending minimum wage entitlements in the future. The Association of Industrial Unions and Transport along with the National Union of Employers have expressed similar positions.

The Association of Towns and Villages in Slovakia had no significant remarks to add to the proposal.