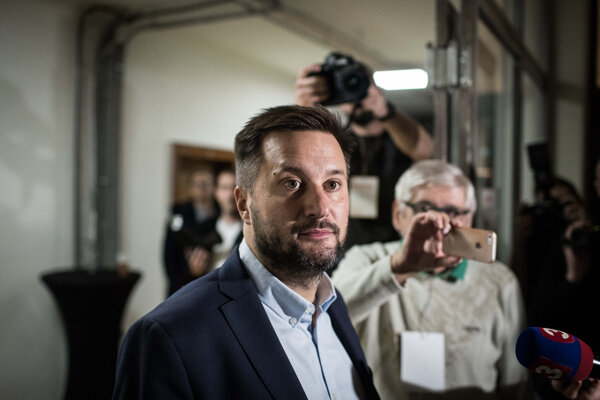 Matúš Vallo, the mayor of Bratislava, is one of several mayors acknowledged for their achievements. The London-based City Mayors Foundation announced the winners of the 2021 World Mayor Prize and Awards on Monday, September 13. The bi-annual Honours have recognised the achievements of outstanding mayors since 2004.

Vallo received the World Mayor Future Award for his efforts to transform the Slovak capital into a green, compassionate city through several projects.

“Even before Matúš Vallo was elected Mayor of Bratislava in 2018, he, together with 76 experts on urban planning and development, began work on his Bratislava Plan. The plan, which was presented to the public during the 2018 election campaign, aims to provide high-quality public spaces, sustainable forms of transport, with an emphasis on public transport and cycling, as well as the provision of affordable rental housing,” said Tann vom Hove, Senior Fellow at the City Mayors Foundation, as cited in the press release. 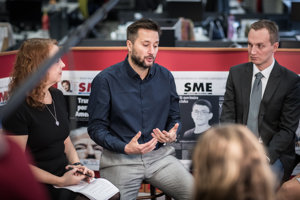 Related article Vallo: I will face up to the people no matter what Read more

Mayor Vallo said in a public interview that his priorities for Bratislava include making improvements to public spaces and dealing with car traffic.

“My wish is that people feel comfortable in high quality public spaces like in other European cities,” said Vallo. “I think that even small changes can have a big impact on urban spaces.”

Vallo has started a number of schemes to encourage people to switch from cars to public transport, including the introduction of a 25-percent discount for regular users. But he recognises that people will only make the switch if public transport is reliable and safe. He will also promote electro and shared mobility.

In the interview, Mayor Vallo also touched upon the Pact of Free Cities, which Bratislava formed with Warsaw, Prague and Budapest. The Pact promotes values such as democracy, freedom, tolerance, and the protection of civic rights.

“The initiative and its goals have become very popular and well-known worldwide,” said Vallo. “We have been receiving requests from cities and mayors from all over the world who want to join the Pact and support this value-based project.”