Expected to be fully operational by 2024 at the latest. 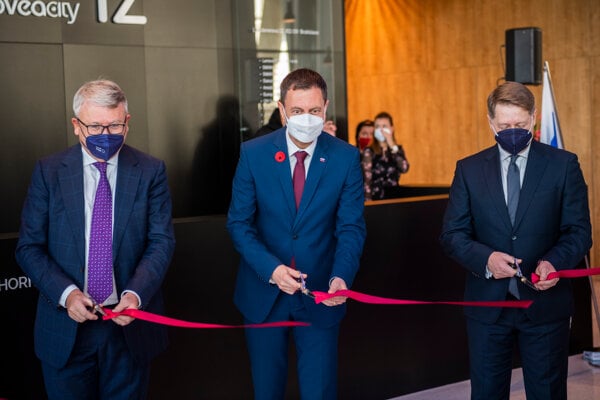 The European Labour Authority (ELA) has officially opened its premises in Bratislava. The ribbon was cut by ELA director Cosmin Boiangiu, EU Commissioner for Jobs and Social Rights Nicolas Schmit and Slovak PM Eduard Heger (OĽaNO). The ELA’s headquarters is on Landererova Street in downtown Bratislava.

It is no coincidence that the ELA has settled in Slovakia. The country will be a good and responsible home for the authority, because job mobility is something that Slovakia is very familiar with, stated PM Heger during the ceremonial opening of the ELA headquarters. He described Tuesday's ribbon-cutting as an important day for both Slovakia and the entire European Union (EU). 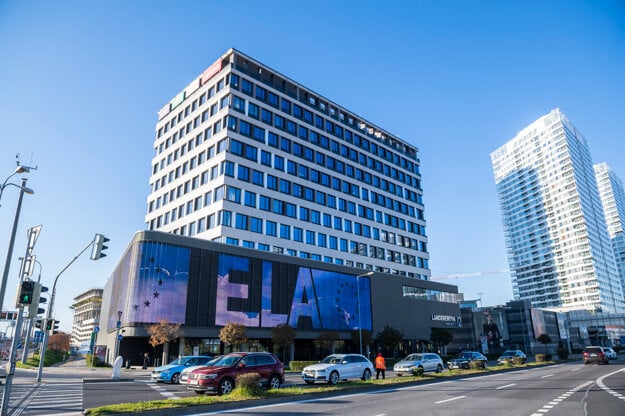 "People left Slovakia for work many times for a better life. Many times they were also forced by the conditions in remote corners of Slovakia," the prime minister said in his speech, as quoted by the TASR newswire.

He added that these were not the right reasons for mobility. Therefore, he thinks that Slovakia will be able to contribute to the work of the ELA with its rich experience. He hopes that it will be from this part of Europe that the institution will enforce rules on mobility so as to bring prosperity to all Europe.

In his speech, ELA Executive Director Cosmin Boiangiu said that he was grateful to Slovakia and the city of Bratislava for their support and cooperation, including the provision of premises. He sees the ELA's location "in the heart of Europe" as a symbol. According to him, the body wants to ensure fair and efficient labour mobility across the Union.

"The ELA was set up to support the Member States, the Commission and the social partners in enforcing European legislation, ensuring access to information and improving cooperation on mobility and social security," Boiangiu said, as quoted by TASR. He declared that the ELA would be proactive and focused on concrete steps in fulfilling its mandate. 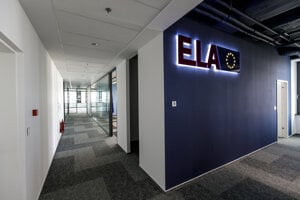 Nicolas Schmit, EU Commissioner for Jobs and Social Rights, recalled that the creation of the ELA was announced four years ago.

"Today, after four years, it turns out that we have something to do, that we have something to celebrate, because this body promotes an important instrument that is linked to one of the EU's fundamental freedoms, and that is the free movement of people," he said. According to him, millions of European citizens enjoy this freedom, trying to find a new job and good conditions for their lives.

The ELA was established on July 31, 2019. It is expected to be fully operational by 2024 at the latest. Slovakia signed an international agreement on the headquarters of the ELA with the director of the body at the beginning of October. 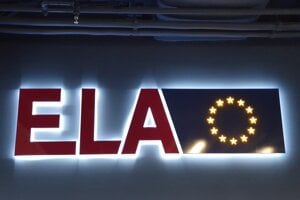 The Labour Ministry, in a contract approved by the government, declares that the proposal does not increase the total amount of expenditure to support the ELA during the first ten years of its operation in Slovakia, which the government has approved in the amount of €18.4 million.