Rules for returning to schools will be fine-tuned during the holidays. People arriving in Slovakia from certain countries are asked to register for a PCR test.

Good evening. Read the Tuesday, December 21 edition of Today in Slovakia to catch up on the main news of the day in less than five minutes. We wish you a pleasant read.

Slovak and Czech MFAs commented on the US and Russia development 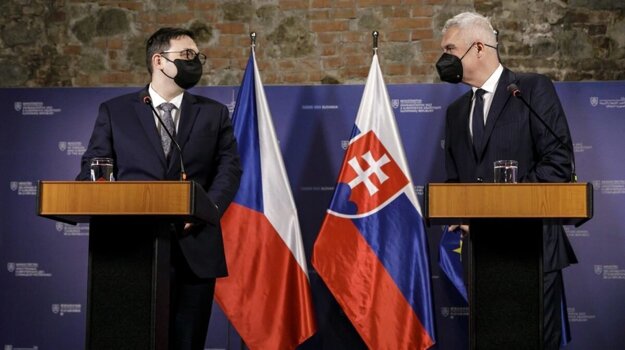 The two ministers agreed that the latest development between Russia and the US deeply impacts Slovakia and the Czech Republic.

Addressing the latest talks between Russia and the US, and the proposed treaties, Korčok said that it is important that countries in the neighbourhood of the Russian Federation are free to decide on their foreign policy orientation, including where they seek security assurances.

"Therefore, the result of this dialogue must not be the drawing of red lines or new spheres of influence," Korčok said.

It is essential for Slovakia that the result of this dialogue is not questioning the very existence of NATO.

About million people in Slovakia do not have antibodies 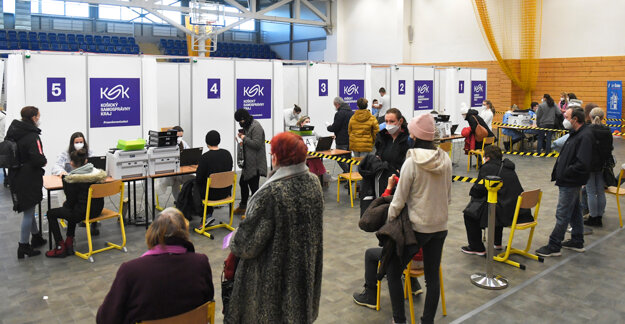 People queuing for the vaccination in Košice. (Source: TASR)

This stems from the first-ever research conducted on antibodies against Covid in Slovakia. In November and December, Slovak scientists looked into how many people have antibodies ahead of the Omicron wave in Slovakia, even though they admit that antibodies are not everything when it comes to protection against the virus.

The results in countries where similar studies have been conducted were better, according to the scientists.

A vaccine mandate for chosen groups of the population was also more popular among respondents than a lockdown. 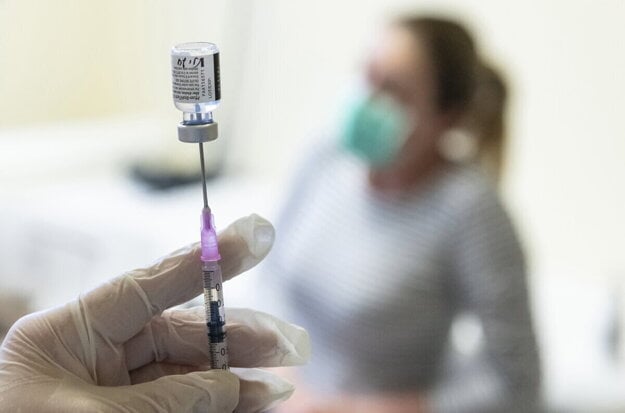 After five years, the Golgotha sculpture, which is a national cultural monument, has returned to the Calvary in Trnava. Stone crosses and pedestals, as well as metal statues of Christ, the Virgin Mary, St. John the Evangelist and two criminals, have recently undergone restoration funded by the city. The work, which is about 120 years old, was mechanically damaged, said restorer Tomáš Kucman. 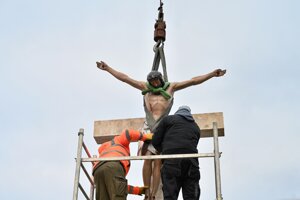 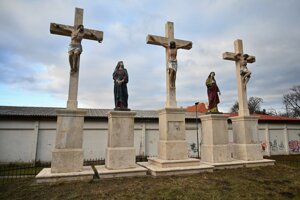 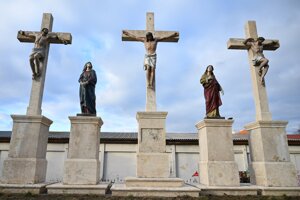 Returning the statues to the calvary in Trnava (7 photos)

High-skilled workers ready to take up jobs may be hard to come by in Slovakia. This is particularly true for IT professionals, the biggest Slovak job search website reports. 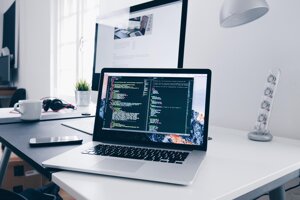 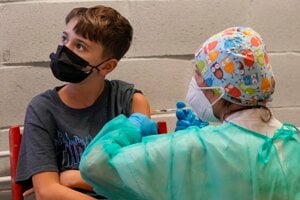 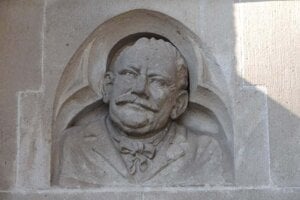