The rector is one of the personalities featured in the oldest ethnic museum in Slovakia. 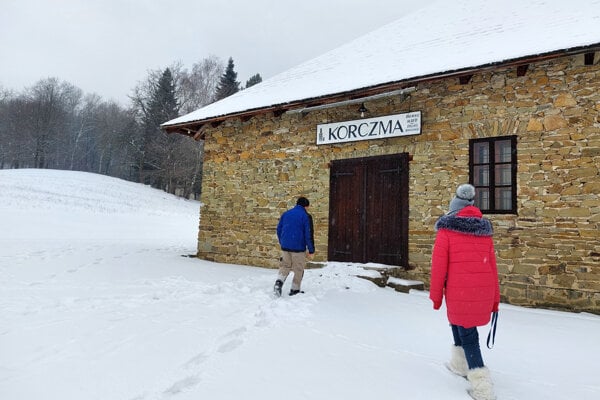 A pub is one of 50 buildings that can be found in the open-air museum branch of the Museum of Ukrainian Culture in Svidník. (Source: Peter Dlhopolec for The Slovak Spectator)
Font size:A-|A+  Comments disabled

Svidník is better known as a place of harsh WWII battles, but this eastern Slovak town is also home to the oldest ethnic museum in Slovakia.

The Ukrainian minority fought for its own museum from the 19th century until it opened in 1956.

Today, the Museum of Ukrainian Culture has three branches scattered around the town: a museum, a gallery, and an open-air museum.

A very old house called a “dymňanka” with an unusual heating system, a film that didn't get recognition in Czechoslovakia due to villagers speaking Ruthenian, and a painting of Michail Balugjanski are just some of the most interesting things visitors can see in the museum.

Balugjanski was born in Vyšná Olšava, eastern Slovakia, in 1769. He became the first rector of Saint Petersburg State University in Russia. 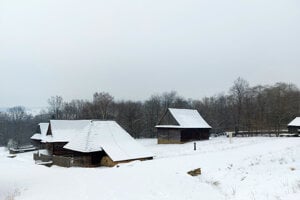 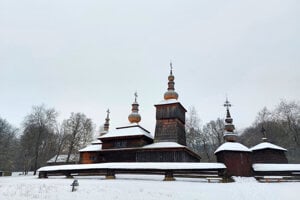 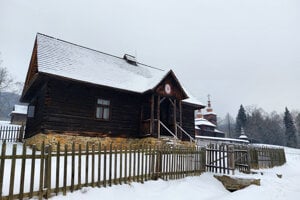 Dezider Milly and Eva Bissová are other names known to the minority, but less to Slovaks. Fun fact: Milly was born in Kyjov, which sounds very much like Kyiv, but the former is a village in eastern Slovakia.

Listen to the podcast to find out what the two personalities are known for.