Russia has trampled on the memory of the fallen, the Foreign Affairs Ministry said in response. 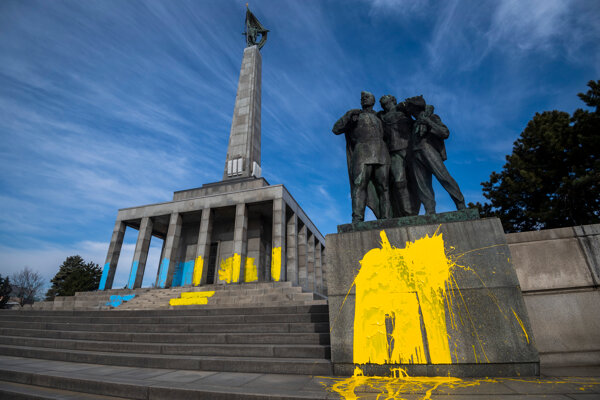 Part of the military monument Slavín, a Soviet war memorial in Bratislava, was painted blue and yellow.

The painted parts include the stairs and pillars of the monument, along with an area in front of it. The police wrote on Facebook that they have launched an investigation into this crime, which is classified as damaging someone else's property.

“Through this action, the perpetrator has caused damage of an unspecified amount as a place of reverence within the meaning of the provisions of the Criminal Code, 'enjoys protection under a special regulation’,” police spokesperson Michal Szeiff said. “This will be the subject of further investigation.” 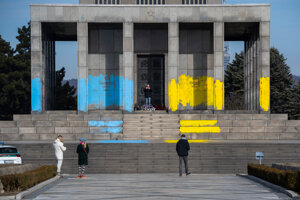 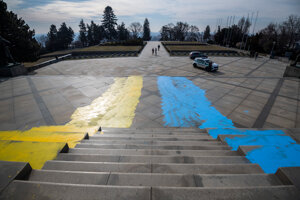 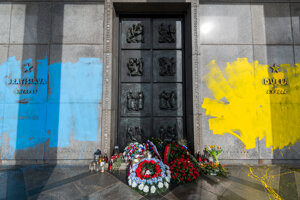 Slavín monument in Bratislava painted in blue and yellow (8 photos)

The Russian Embassy is outraged by the incident and has asked for the restoration of the monument. It stated that a reverential place was desecrated.