The times of clandestine meetings of gay people at public toilets and in parks are largely over in Bratislava as LGBT+ life in the city continues to evolve. 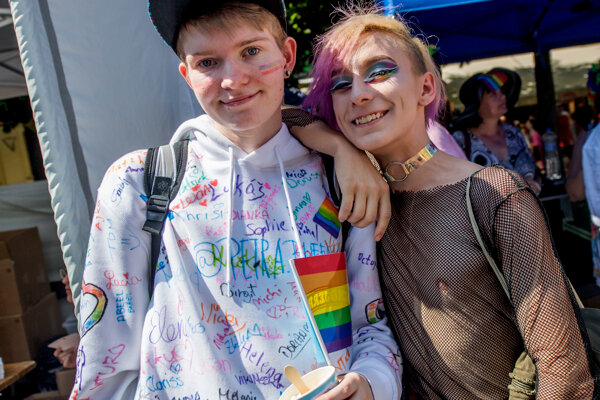 Under communism, with no apps at their disposal, gay Bratislavans ran their own system of secret communication and gatherings. A notable example of this is the “pink triangle”, which was essentially three public toilets on SNP Square, Šafárik Square and in front of Reduta where gay people used to meet. Hotel Carlton was also a popular meeting point for gay people at that time. 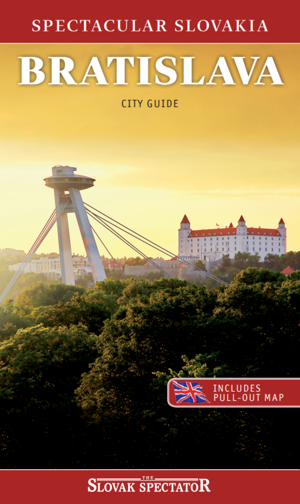 Today, apps make dating much easier. Grindr has grown into the most popular gay dating app in Slovakia.