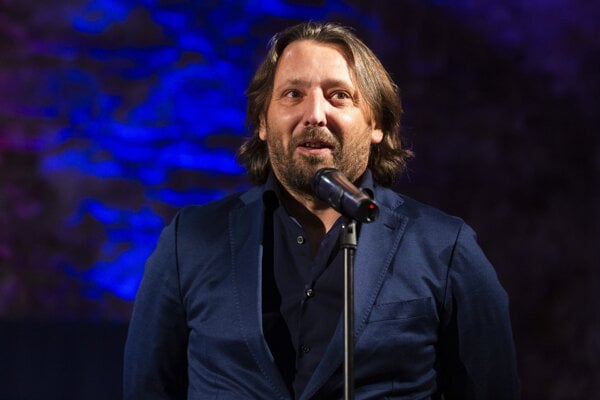 Kabaň became the chief designer of the Volkswagen brand in 2020. Now he will move to another, as of yet unspecified position within the company. Volkswagen is expected to officially announce the changes in the coming days.

Website Automotive News broke the news. According to its sources within the company, the new head of the Volkswagen brand Thomas Schäfer did not find some of Kabaň's designs interesting. 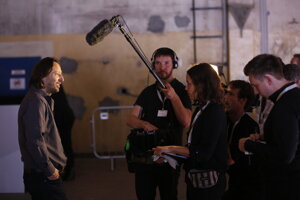 Kabaň was asked to change the retro design of the Volkswagen ID Life, which was presented at the 2021 Munich Motor Show, and propose a more modern design instead. It was supposed to be a preview of the appearance of the basic Volkswagen ID electric car, which is to be presented in 2025.

Kabaň started his career as a car designer in 1999 at Volkswagen. Within the group, he also worked for the brands Audi, Bugatti, and Škoda.

Kabaň's successor also has a long career at Volkswagen. Thirty-five-year-old Mindt will take up the new role on February 1, sources told Automobilwoche, a sister publication of Automotive News.