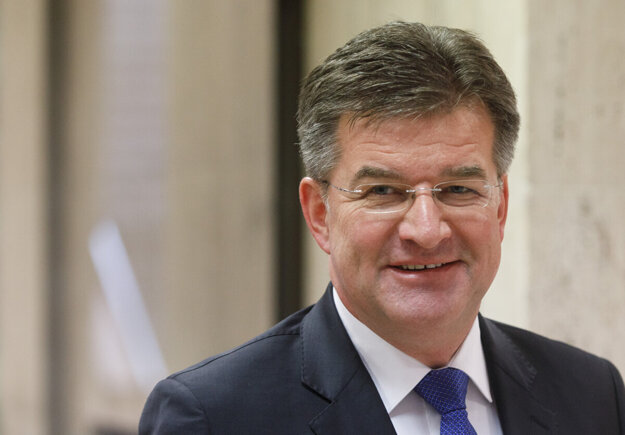 His professional career started in 1988 in the Foreign Affairs Ministry of the former Czechoslovakia. He was an assistant to the ambassador at the Moscow Embassy. He returned to Slovakia in 1993 after the Slovak Republic was established and started working at the Foreign Affairs Ministry.  One year later, in 1994, he became the Slovak ambassador to Japan.

Lajčák’s primary diplomatic focus has been in the Balkans. He served as the assistant to the UN Secretary General Special Envoy for the Balkans (1999-2001). After that, he was named the Slovak Ambassador to Yugoslavia, Albania and Macedonia with a seat in Belgrade, serving from 2001 to 2005.

In 2019, Smer tried to persuade Lajčák for several months to run in the presidential election as the party’s candidate, but refused the bid in the end. 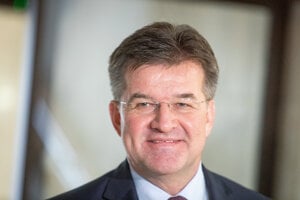 Lajčák’s primary diplomatic focus has been in the Balkans. Compiled by Spectator staff 2. apr2. Apr 2020, at 10:25 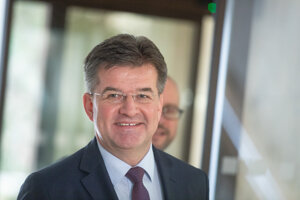 The former foreign affairs minister is one of Slovakia's top diplomats. Compiled by Spectator staff 31. mar31. Mar 2020, at 14:16 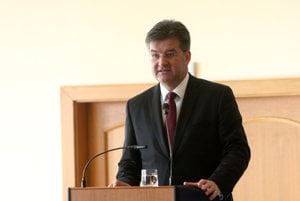 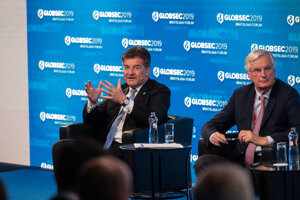 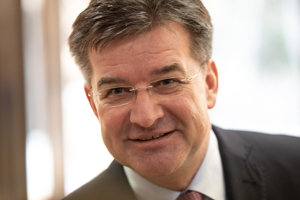 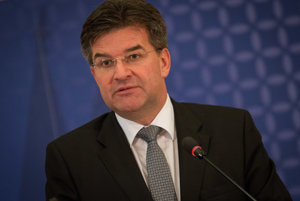 Situation in Ukraine will be one of the focuses of the chairmanship. Compiled by Spectator staff 3. jan3. Jan 2019, at 14:13

Foreign Affairs Minister claims Slovakia is prepared for it, though. Compiled by Spectator staff 20. dec20. Dec 2018, at 14:01 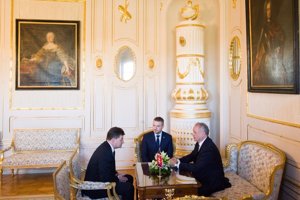 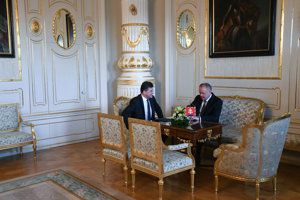 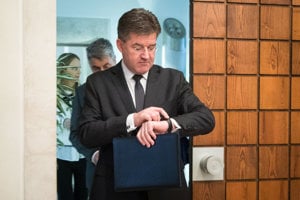 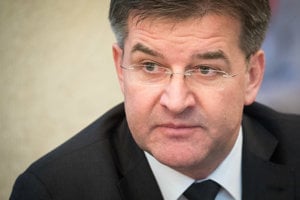 Foto
Many politicians were surprised by the announcement that Foreign Affairs Minister Miroslav Lajčák will step down. However, some ask why he did not leave earlier. Radka Minarechová 30. nov30. Nov 2018, at 11:11

The ruling Smer party used to utilise the good reputation of its foreign affairs minister in election campaigns. Lucia Krbatová 30. nov30. Nov 2018, at 5:49 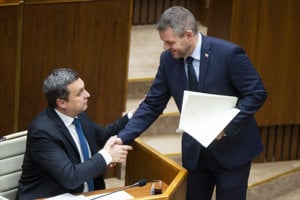 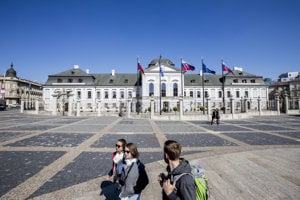 The ruling Smer still does not have its candidate. They want the foreign affairs minister, but do not have his backing on the migration pact. Nina Hrabovská Francelová 21. nov21. Nov 2018, at 16:44

The foreign affairs minister also admitted to some disputes with PM Robert Fico. Compiled by Spectator staff 20. nov20. Nov 2018, at 13:42

The ruling coalition is divided over the UN document on migration. The Foreign Minister clashed with the SNS, who want to follow the example of Austria and Hungary. Nina Hrabovská Francelová 9. nov9. Nov 2018, at 7:20 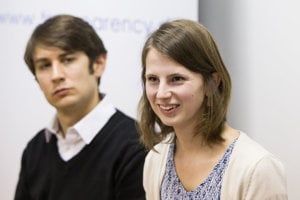 Whistleblower Hlávková to Foreign Minister Lajčák: You can still tell the truth. Zuzana Hlávková 5. sep5. Sep 2018, at 12:21
Next articles