Deloitte has compiled the ranking of the companies for the EMEA region for the 17th time. 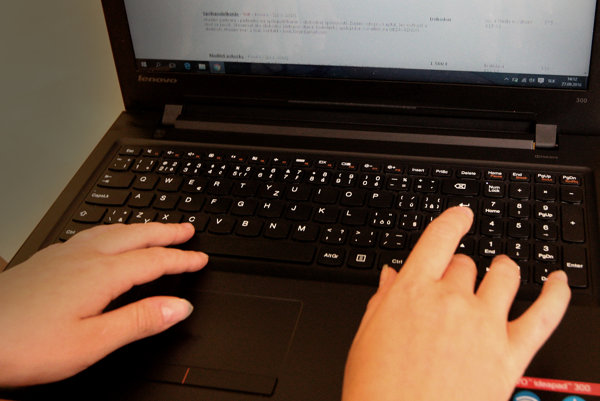 “This year’s Fast 500 list is led by organisations with unprecedented growth,” said Paul Sallomi, Deloitte Global Technology, Media & Entertainment, and Telecommunications, Industry Leader as cited in the press release. “As technology continues to evolve, 2017’s ranking companies show that every industry is ripe for transformation, impacting both consumers and enterprises across sectors.”

Deliveroo, a UK company, was the number-one ranked company on the 2017 EMEA Technology Fast 500 list. It leads the charge with 107,117 percent growth. Deliveroo gives consumers the ability to order food from local restaurants, both private and chain, who otherwise may not offer delivery.

Now in its seventeenth year, the Technology Fast 500 programme in EMEA encompasses over 18 countries, including Belgium, France, Finland, Germany, Italy, the Netherlands, Turkey and the UK. This year’s winners were selected based on percentage fiscal-year revenue growth from 2013 to 2016.

In the CEE region, Poland ended up with the highest number of technological companies in the ranking (25), followed by Lithuania (7), Croatia (6) and Bulgaria and the Czech Republic with 5 each. Slovakia and Romania have four companies on the list each, Hungary has three and Bosnia and Herzegovina, Estonia and Latvia have one company each.