The bell of the Nitra River basin and the world: Brodzany

Discover a charming village of Brodzany, located in the Nitra River basin, only two hours from Bratislava. 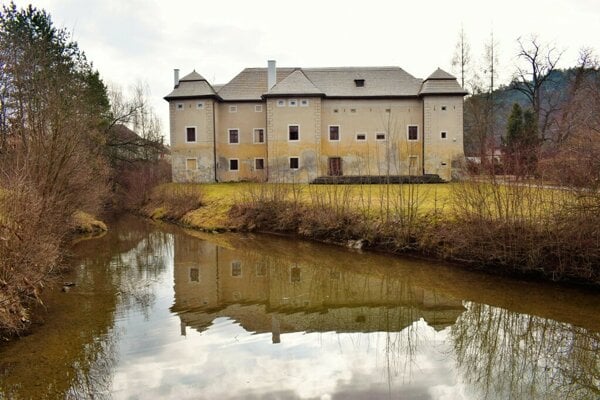 The winds of change and new technologies blew through the 19th century.

Communication and broadcasting were not things for the cell phone and WhatsApp, radio stations or the internet.

And Karl Benz designed and built the first practical car.

After saying it couldn’t been done, the Eiffel Tower became a sensation.

A small village located in the Nitra River basin, two hours’ drive from Bratislava, became a centre of the decadence in Slovakia and Hungary.

And there, a little girl lived. Her name was Natalia.

Her father was Earl Gustav Vogl von Friesenhof, a successful Austrian diplomat in the czar’s court in St. Petersburg.

The name of her mother was Alexandra Nikolaevna Goncar, a sister-in-law of the Russian literary genius, Alexander Sergeevich Pushkin.

Who was Natalia von Oldenburg?

She commissioned the construction of several unique sites: the first pet cemetery in Slovakia, and a glorious summer residence, christened Babylon, hidden on a hill in the forest. 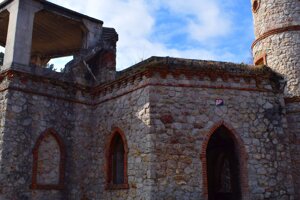 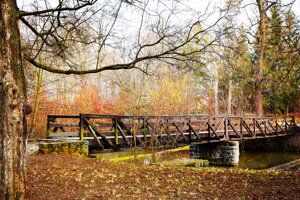 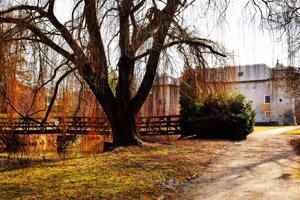 A trip to Brodzany (6 photos)

The world would truly be a monochromatic place without glamorous, amazing and inspiring women!

Auguste Rodin would have never sculptured The Thinker or The Kiss.

And Emmanuel Macron would have never been elected President of France.