Rusko’s ex-wife confirms the existence of the promissory notes, but claims she has never seen them. 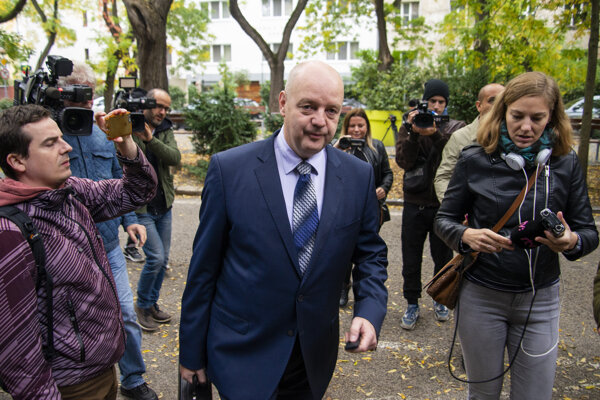 While one of the accused, Marian Kočner, was present at the previous proceedings held in September, this time he was absent, the Sme daily reported.

Rusková has not seen the promissory notes

Read also:Kočner in court: Tóth testified, but public was sent out Read more

One of the witnesses on the stand was the ex-wife of Pavol Rusko, another defendant in the case.