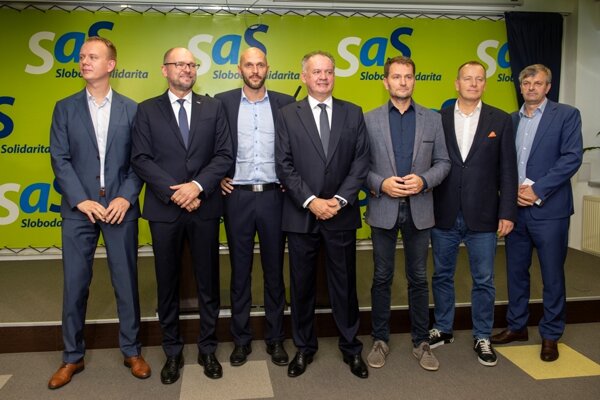 It seems that the position of the senior ruling party Smer has not been endangered by the recently leaked Gorilla recording, on which a voice most probably belonging to its chair Robert Fico can be heard.

The recording suggests he was talking to Jaroslav Haščák of the Penta financial group in a flat on Vazovova Street, eavesdropped on by the intelligence service, the Sme daily reported. 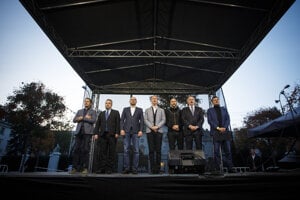 Related articleOpposition parties do not hasten to marry Read more

The party would win with 22 percent of votes if the parliamentary election took place in the second half of October, a poll carried out by the Focus agency for the private broadcaster TV Markíza showed.

It would be followed by the coalition of non-parliamentary parties Progressive Slovakia (PS) and Spolu (Together), with 11 percent support. It reported a drop compared to September, when it would be supported by more than 13 percent of respondents.

Third would be far-right People’s Party – Our Slovakia (ĽSNS) with 10.2 percent.

Unlike PS/Spolu, the poll, carried out between October 15 and 22 on 1,021 respondents, showed the rising support of Za Ľudí (For the People), the party of ex-president Andrej Kiska. It received 9.1 percent (placing fourth in the poll), up from September’s 6.5 percent.

The reason is mostly Kiska, according to Focus head Martin Slosiarik.