Judges call on their colleagues facing suspicions to stop judging

The joint call has been signed by 168 judges from across Slovakia. 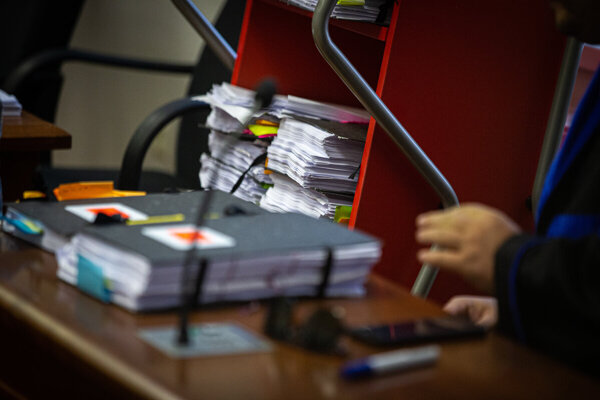 Judges are calling on their colleagues suspected of having links to organised crime groups, corruption and abusing their position to ask their functions to be suspended.

“We consider it inevitable that judges do not perform their duties until these suspicions are property investigated, since there is serious doubt over their morals, honour and personal integrity, which are basic prerequisites for serving as a judge,” said one of the signatories of the call, Katarína Javorčíková, as quoted by the TASR newswire.

It has already been signed by 168 judges from across Slovakia. 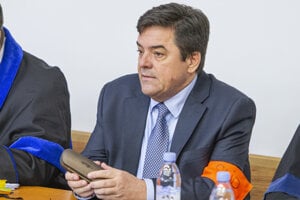 In order to maintain trust and respect towards judicial power in Slovakia, the judges in question should ask for their performance in the post to be suspended.

“If they fail to do so, we will call on the judicial bodies, particularly the Judicial Council, to use all legal means to start disciplinary proceedings in the suspicions of serious ethical failures and require the performance of these judges in their functions to be suspended,” the call reads, as quoted by TASR.

The judges also want to assure the public that all decent judges are critical of the current judicial scandals that cast doubt on the professional credit and trustworthiness of the entire judiciary.​​​​​​