Kotleba and Harabin will not join forces before the election 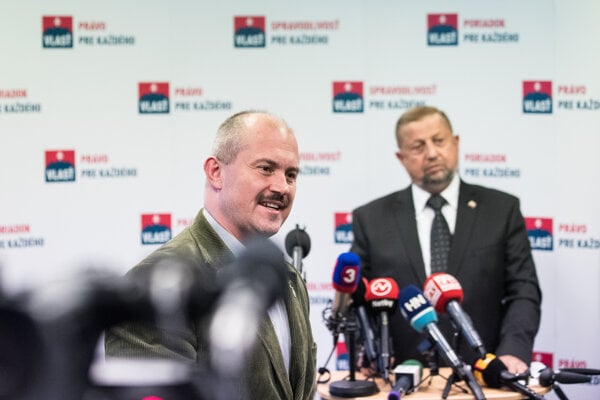 The far-right People’s Party – Our Slovakia of Marian Kotleba and Vlasť of Štefan Harabin will go their separate ways in the 2020 general election. 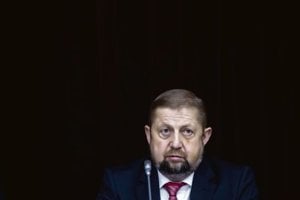 Related story:Lex Harabin will strip judges of their robes if they go into politics Read more

“To protect the national interests of Slovakia and its citizens, the best solution is to run separately so as not to lose a single vote,” Harabin wrote in a press release on November 14.

However, Vlasť is still ready to address and meet with Smer, the Slovak National Party (SNS), Sme Rodina and the Christian Democratic Movement (KDH) but without its leader Alojz Hlina.

“We will address all parties we think might pursue the same national and Christian values,” states the press release.