It matters when two bishops speak up against Kuffa

“Clero-fascism” is more than just a textbook term in Slovakia. 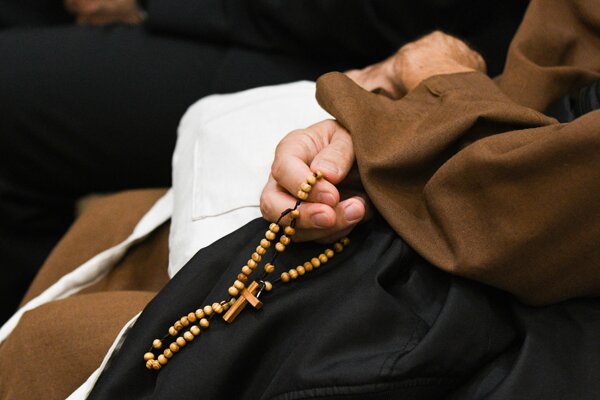 Slovakia’s democratic opposition parties, facing considerable pressure from the sections of the public that are their potential voters, have repeatedly tried to negotiate a united front. Now it looks like there will be neither a joint slate nor another kind of coalition deal.

Meanwhile, at the other end of Slovakia’s political spectrum, Marian Kotleba has been enjoying rather more success drawing together fellow travellers into a joint grouping opposed to liberalism, all under his neo-fascist brand.

Among the four small parties that joined his ĽSNS, the one that stands out is the KDŽP (which stands for Christian Democracy – Life and Prosperity – Alliance for Slovakia).