The winter season has begun in the High Tatras

Skiing has been delayed due to the warm November weather. 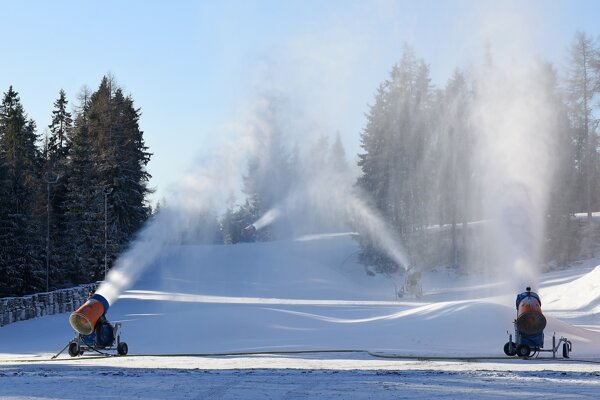 The winter season in Slovakia's highest mountain ranges – the High and Low Tatras – has started.

In the High Tatras, the change of seasons will bring several novelties, including 18 kilometres of paths for cross-country skiers between Stará Lesná and Veľká Lomnica.

Greater support will be given to ecological travelling and problems with parking during the main skiing season will be addressed, according to director of the Regional Organisation of Tourism High Tatras, Lucia Blašková. 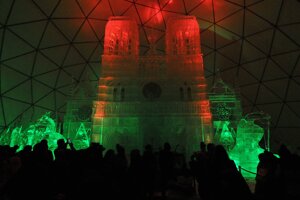 There should be more connections of the ski-bus, which takes skiers to the mountains. At Štrbské Pleso, a new bus stop is expected.

“We want to motivate people who are coming to the Tatras, hotel guests and one-day visitors to use the ski-bus rather than a car to get to the ski slopes,” said Blašková, as quoted by the TASR newswire, adding that it is possible to reach the slopes from Poprad and surrounding villages by bus. 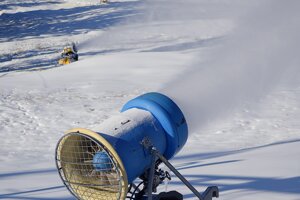 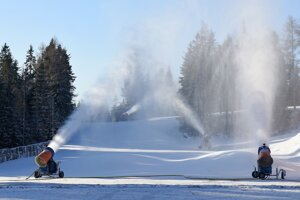 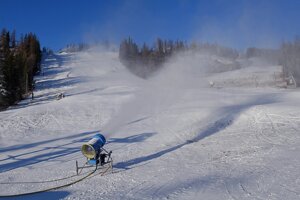 The skiing season will start in the High Tatras on December 7. Visitors can look forward to traditional events like Tatry Ice Masters and Snow Dogs.

The skiing season at Jasná will be delayed due to the warm November weather.