It is one of the three oldest buildings in Fiľakovo. 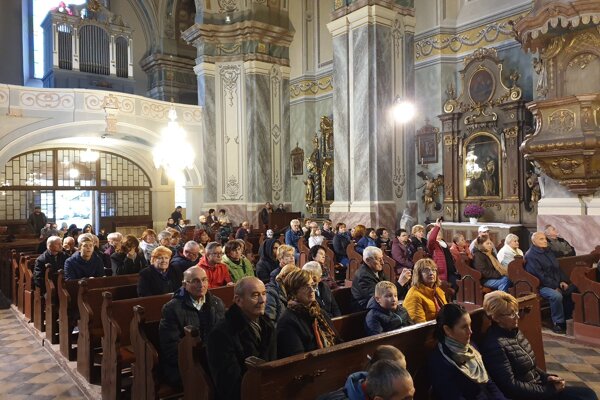 A wall painting and the main altar were reconstructed during the four-year reconstruction of the Franciscan church in Fiľakovo, the TASR newswire reported.

The reconstruction has been ongoing from 2015 to November 2019, costing about €600,000. It was financed via a collection among churchgoers and sponsors, and by donations from the town of Fiľakovo and the Interreg project. 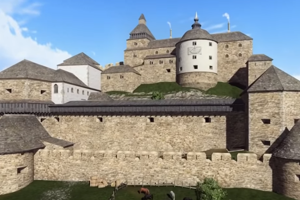 Related story:View the virtual reconstruction of Fiľakovo castle in all its sumptuousness Read more

Reconstruction will continue in the future as the smaller altars, floors and benches in the church also need to be renewed.

From the 17th century

Marian Mesiarik from Castle Museum Fiľakovo said that the church belongs among three oldest buildings in town. Its wall paintings are from 1913. It is hard to say what the church looked like before.

Mesiarik does not know if the paintings from 1913 are new or reconstructions of the old ones. The church was built at the turn of the 17th and 18th centuries, but in the years 1729-1731 it was rebuilt. The main altar of the church dates back to 1726. 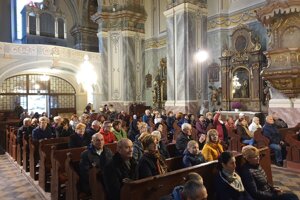 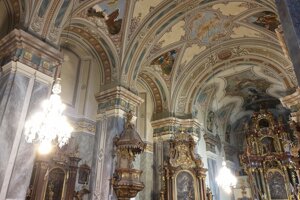 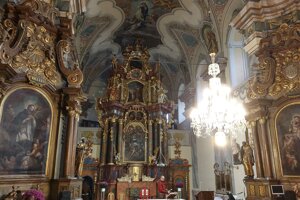