Who leads the most transparent campaign? 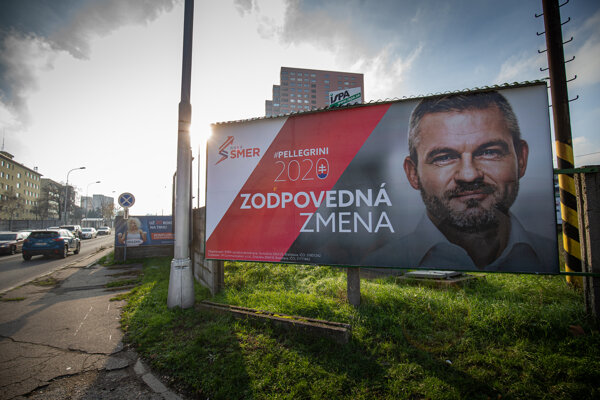 The most transparent campaign so far has been led by the opposition Freedom and Solidarity (SaS) party and the election coalition of Progressive Slovakia (PS) and Spolu.

On the other hand, Smer has conducted the least transparent campaign.

This stems from an evaluation of the first month of the pre-election campaign, published by the ethics watchdog Transparency International Slovensko (TIS). Its experts looked at the campaigns of 12 political subjects with the highest preferences, running in the 2020 general election. 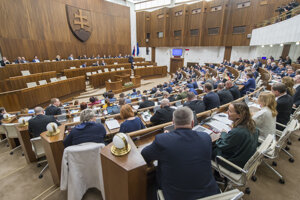 Related articleWho will run in the 2020 elections? Read more

SaS and PS/Spolu had a quality transparent account with transparent and detailed description of their expenses. The leaders of both subjects were willing to fill in the detailed property disclosure of TIS and attach copies of their tax returns.

SaS chair and election leader Richard Sulík offered in his property disclosure the list of incomes in the past three years worth €307,000 in total, and a detailed description of his intangible property with a market value of over €1.36 million.

The leader of PS/Spolu coalition, Michal Truban, disclosed that he has earned altogether €446,000 in the past four years and described in detail his flat in Bratislava with a market value of some €600,000.