They follow the unified design of the EU countries and contain new security elements. 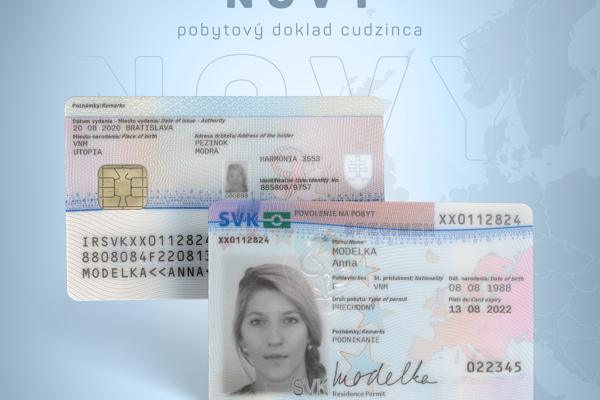 The design follows the EU regulations adopted in October 2017, which required the unified format of residence permits for non-EU nationals, in order to improve the safety of the cards and prevent their falsification, the Interior Ministry reported. 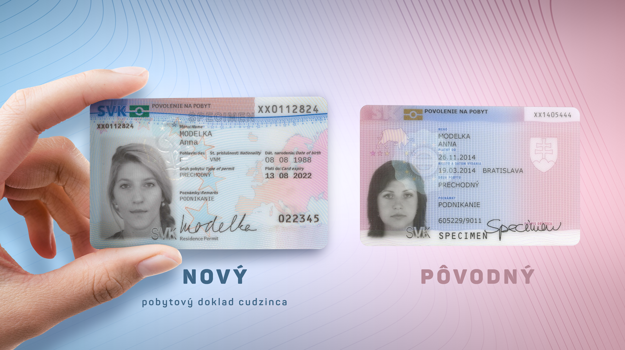 Several changes have been made to residence cards for foreigners living in Slovakia. (Source: The Interior Ministry)

The new residence card has the same colours as the previous one, but it has a new design with the fragment of the Schengen Area map and stars in a semi-circle that symbolises the EU. The sign of the Slovak Republic is now situated on the back.

The front contains the code for the country that issued the card and the Card Access Number, while the back now contains the so-called Multilateral Instrument (i.e. a small picture of the cardholder with the date of birth). The cardholder's address and identification number are also included.

The price of the new card remains the same: €3.88 excluding VAT.

The holders of old cards can continue using them until their validity expires. 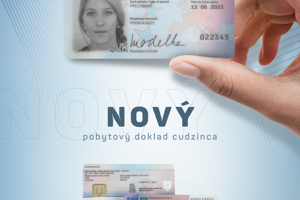 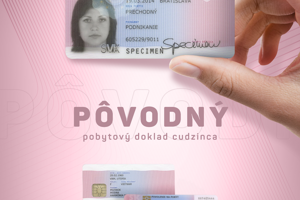 Similarly to e-IDs, the new e-cards can be used for authentication in e-communication. The chip can contain data to the extent set by the rules for the residence of foreigners in Slovakia, along with an e-signature.

The validity depends on the foreigner's purpose of the stay in Slovakia.