UK Ambassador Nigel Baker reminisces about the nineties in Bratislava. 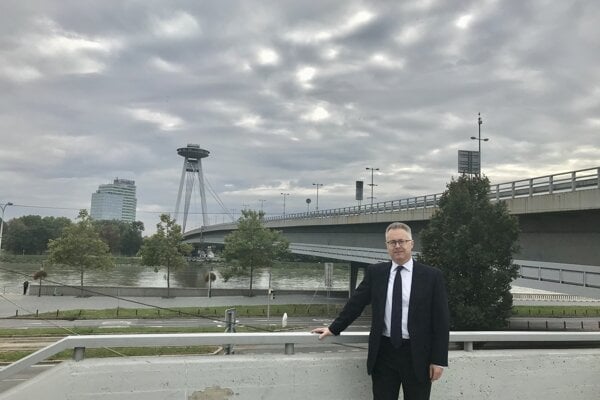 In 1992, when young British diplomat Nigel Baker worked in Prague, he used to set out on occasional trips to another Czechoslovak city, Bratislava.

A year later, Baker was posted to Bratislava - the capital of independent Slovakia from 1993 - as deputy head of missions.

While he was looking forward to his next job, his friends in Prague kept asking him: “How can you leave the wonderful city of Prague?”

Baker, who was recently posted again to Bratislava after 24 years, now as British ambassador, recalls why he has always liked the Slovak capital.

Apart from nicer weather than in Prague, Bratislava felt younger and was coming alive again following the deep freeze of the communist years when he worked there in the 1990s, he said.

At 27, Baker was never a great clubber. However, he remembers Mamut Pub, standing not so far away from Bratislava’s iconic Kiev Hotel, and the Queenmania revival band performing there.

“They had a guy who played, I remember, Freddie Mercury absolutely brilliantly,” the British ambassador claimed.

The Slovak group, formed in 1992 and named the best Queen revival band in Europe five years later, is not the only musical experience Baker remembers.

He equally enjoyed his time spent at the Slovak National Theatre and the old Reduta house, where he used to come to watch opera performances and other classical music productions.

Thanks to his first posting in Slovakia, Baker discovered Bohdan Warchal, a Czech violinist based in Bratislava.

“He was one of the finest classical chamber musicians in Europe,” remarked Baker.

Warchal actually founded the Slovak Chamber Orchestra, which is now housed in the Reduta building. In addition to classical music performances, Baker used to visit comedy clubs in the capital. A duo of Bratislava comedians, Milan Lasica and Július Satinský, was hugely popular around that time. 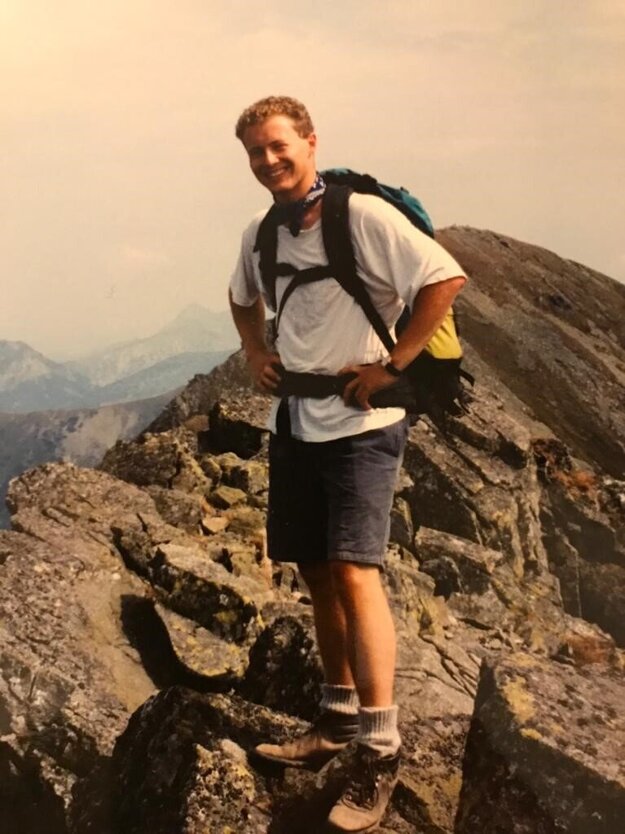 In the nineties, Baker lived in one of the diplomatic apartments near Miletičova Street, where the biggest open-air market in the city spreads. He still remembers the flower sellers sitting on their stools.

Coming back to Bratislava after more than two decades, he has not yet managed to visit the market, known as Miletička by many, but he is hoping to very soon.

The ambassador, together with his Pieštany-born wife, has discovered new restaurants and cafés by the Eurovea shopping mall along the Danube riverbank, though.

“None of that existed when I was here all those years ago,” he said. “One thing that has changed is the restaurant and café scene.”

During his posting from 1993 to 1996, Roland Café on the Main Square was one of his favourites. The café still stands but is being reconstructed following a 2018 fire.

One of the things people did not hear of when Baker used to live in Bratislava was shopping malls, except for the 1968 Prior department store near the SNP Square. 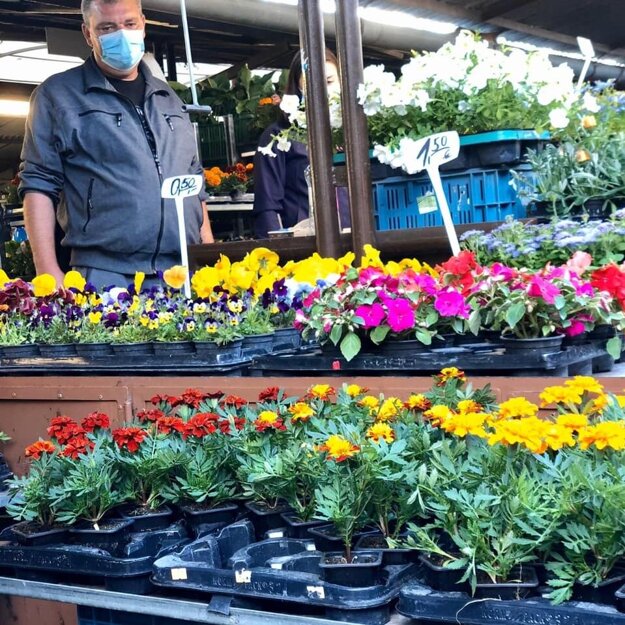 With the fall of communism people could, however, travel and go shopping abroad.

The well-known Parndorf designer outlet in Austria, standing close to Bratislava as well, opened only after Baker left Slovakia, in 1998. The first shopping mall, Danubia, was opened in Bratislava two years later.

“If you needed something, you always knew where to go,” the ambassador said. “You wouldn’t necessarily have ten shops that all sold Nike shoes, but you had at least one that sold trainers, and that was okay. I survived.”

Baker also recalls some bookstores, which have survived to date, including Artforum on Kozia Street and Steiner on Ventúrska Street in the Old Town.

A native of Kent, the UK ambassador misses the sea and farmers markets. Yet, he believes once the pandemic fades away, the markets will return to Bratislava.

In the meantime, he loves to spend time in the green spaces all over the capital, be it the banks of the Danube, Sad Janka Kráľa, the oldest public park in central Europe, the area around Devín Castle and Kamzík Tower, or the ‘quite wild’ Horský park. 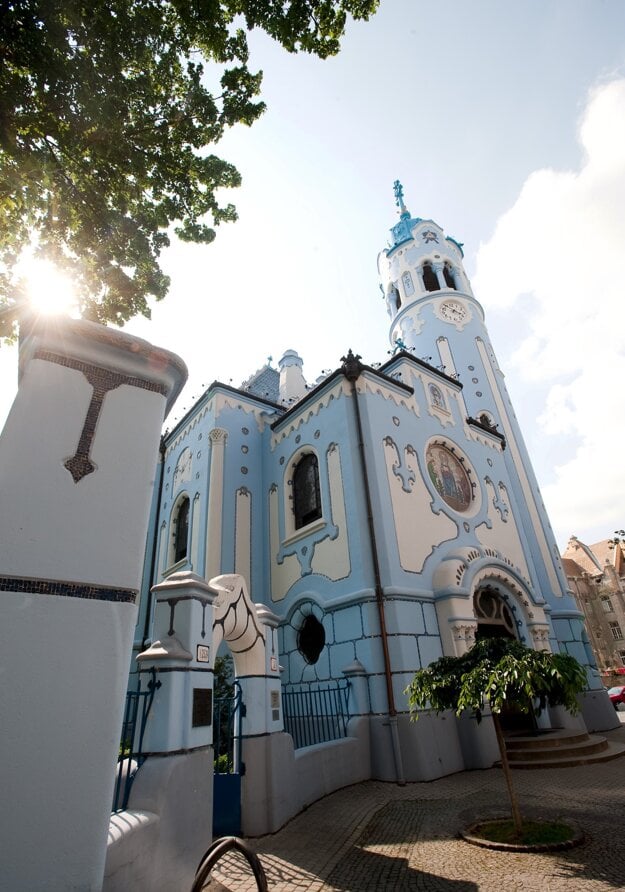 The Catholic Church of St. Elizabeth of Hungary, known as the Blue Church, on Bezručová Street in Bratislava was built in the Art Nouveau architectural style between 1909 and 1913 according to a project by Budapest architect Edmund Lechner. (Source: TASR)

The ambassador also pointed out that Bratislava has plenty of little green spaces, whether it is gardens, cemeteries, or little corners of a square, where people can sit and contemplate the world. One such place is the Blue Church.

“I used to walk past it every day going to and from work,” Baker said. “It’s emblematic of the city and its history.”

In the nineties, Baker enjoyed every minute of his posting in Slovakia, and he even met his future wife here.

“I didn’t do too badly on my first mission here,” he joked.

One of his first memories of Slovakia dates to 1989 when he found himself in Hungary. It was before he started his diplomatic work, and he had not been able to get a visa for then Czechoslovakia.

“I remember standing on the other bank of the Danube, on the Hungarian side, looking at this strange mysterious country that I didn’t know anything about,” Baker said about Slovakia.