Read your overview of news from Slovakia on Friday, October 9, 2020. 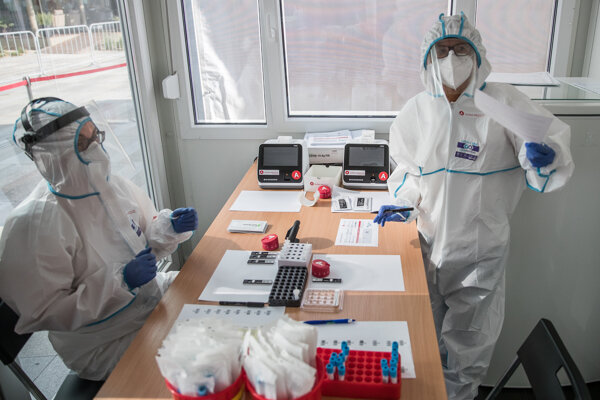 This is your overview of news from Slovakia on Friday, October 9, 2020. This is a free-of-charge service for our readers. If you want to support us, become a subscriber and get access to more detailed news and interesting feature stories from Slovakia.

Soldiers will help hygienists and hospitals

The government approved a mandate for 1,500 soldiers to help in hospitals and at public health offices on Friday, upon the request of the Health Ministry.

For now, Health Minister Marek Krajčí (OĽaNO) requested some 350 soldiers, but the mandate for 1,500 will remain valid until the end of the year for the armed forces to be able to deploy soldiers when needed. For the moment, the army will deploy 267 soldiers to mainly help in the most hit region of Orava, in northern Slovakia.

"We have seen local hotspots emerging and we will use the army to also test with antigen tests," Krajčí told journalists on Friday after the session of the cabinet.

The Prime Minister stressed that there had been a 75 percent increase on the number reported for the same day last week. He also noted that for the first time more than 10,000 people had been tested in one day.

He went on to say that with the worsening epidemiological situation the government might quarantine entire regions that are most hit by the coronavirus. Such a solution has not been decided on, but "it is on the table", PM Igor Matovič said as quoted by the TASR newswire.

Slovak scientists have developed components for PCR tests for the novel coronavirus that are more sensitive and can detect the disease faster.

Pavol Čekan from the MultiplexDX company, virologist Boris Klempa from the Slovak Academy of Sciences and scientist Richard Mistrík informed about it at their press conference with PM Matovič on Friday afternoon.

"The window to catch positive cases has widened," Čekan said, as quoted by the TASR newswire.

MultiplexDX donated 100,000 tests to the state. They have already done so once, during the first wave of the pandemic in the spring. 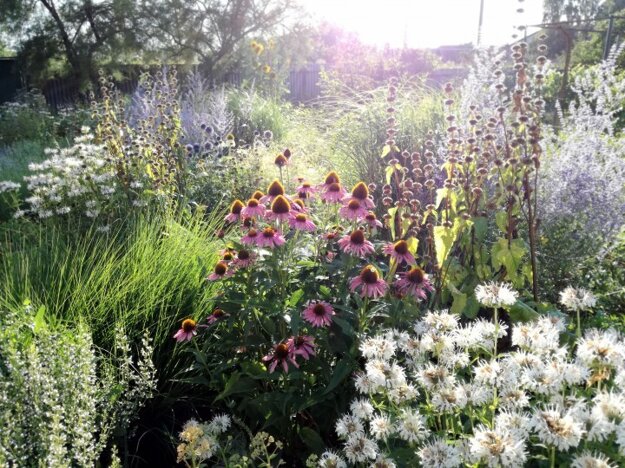 Dozens of parks and gardens will open across Slovakia during the weekend. (Source: Courtesy of VOPZ)

While some European countries have scrapped the popular June event of open parks and gardens, in Slovakia it has been postponed to an untraditional autumn date. As many as 60 parks and gardens will reveal their secrets, under strict anti-COVID-19 measures, across Slovakia between October 9 and 11. 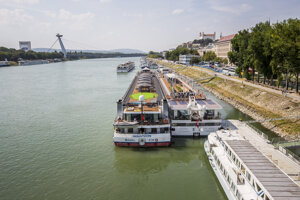 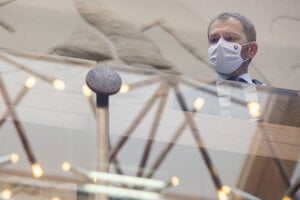 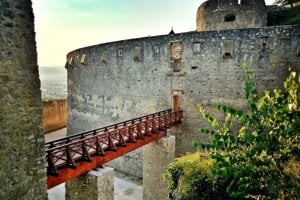 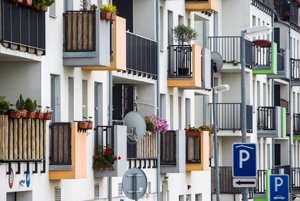 Rents are dropping in Slovakia. Has the Airbnb bubble burst?Read more